Find articles by Brenner, B. in: JCI | PubMed | Google Scholar

We have recently shown that in the early autologous phase of nephrotoxic serum nephritis (NSN) single nephron glomerular filtration rate is unchanged from values in normal hydropenic control rats, but that single nephron filtration fraction and efferent arteriolar oncotic pressure (piE) are reduced because of a marked reduction in the glomerular capillary ultrafiltration coefficient. The present study was undertaken to examine the influence of this decline in piE as well as the other known determinants of peritubular capillary fluid exchange on absolute proximal fluid reabsorption (APR) in NSN. The findings indicate that APR and proximal fractional reabsorption are reduced significantly in NSN, relative to values in a separate group of age and weight-matched normal hydropenic control rats studied concurrently. In addition to the measured decline in piE, efferent arteriolar plasma flow (Qe) and peritubular capillary hydraulic pressure (Pc) were found to increase significantly, while interstitial oncotic pressure, estimated from hilar lymph, was not significantly different from values in control rats. Using a mathematical model of peritubular capillary fluid uptake we found that, assuming that the capillary permeability-surface area product and interstitial hydraulic pressure are unchanged in NSN, the observed changes in piE and Pc are sufficient to offset the effect of the increase in QE, yielding a calculated reduction in APR of approximately 4 nl/min, in excellent agreement with the observed mean decline of 4.1 nl/min. These findings suggest that control of APR in NSN is mediated by the same factors that regulate APR under normal physiological conditions, namely, the imbalance of forces governing peritubular capillary uptake of isotonic reabsorbate. 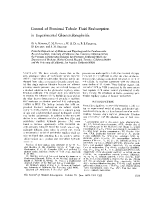 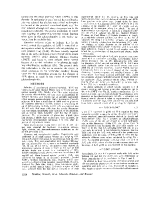 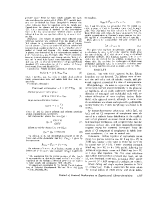 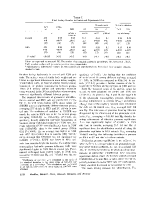 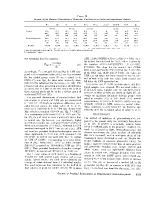 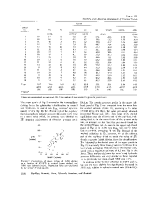 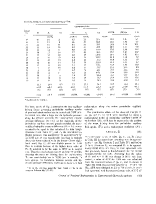 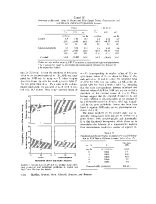 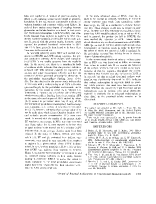 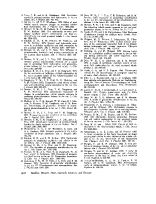 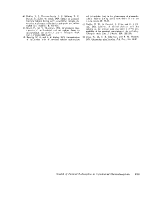