Monovalent goat antibody fragments (Fab) that were monospecific for human fibrinogen were isolated by affinity chromatography on fibrinogen-Sepharose and used as a direct probe for the involvement of fibrinogen in platelet aggregation and the release reaction. The antifibrinogen Fab inhibited aggregation of washed human platelets induced by thrombin (0.1-10 U/ml) by 50-95%, but had no effect on (14-C)-serotinin release and only a slight inhibitory effect on 125-I-thrombin binding to platelets. Inhibition of aggregation was not observed with nonimmune goat Fab or rabbit antihuman albumie bound tightly at saturation to surface fibrinogen molecules. After washing the platelets once to remove unbound Fab, aggregation by subsequently added thrombin was no longer inhibited. The antifibrinogen Fab inhibited the clotting of fibrinogen by thrombin but did not effect the rate of fibrinopeptide A release, indicating that the Fab inhibits clotting by interfering with the polymerization of fibrin monomers. Our experiments suggest that fibrinogen released from platelets is directly involved in thrombin-induced aggregation of washed platelets, perhaps through polymerization of fibrin monomers generated by proteolytic cleavage of released fibrinogen. 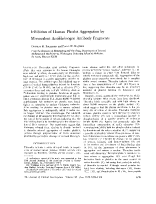 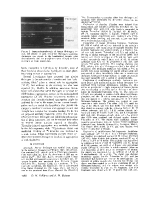 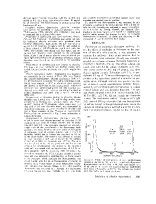 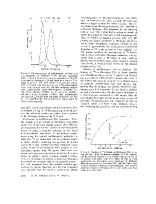 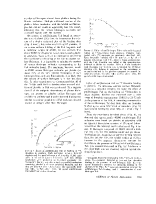 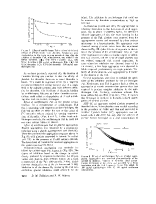 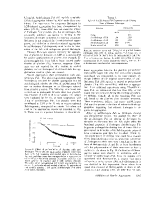 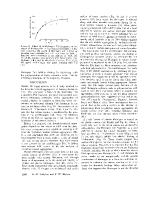 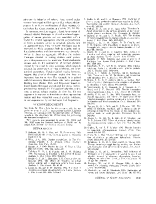 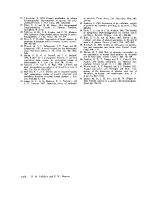