Effects of nitroglycerin on transmural myocardial blood flow in the unanesthetized dog.

This study was designed to determin the effect of nitroglycerin upon transmural distribution of myocardial blood flow in the awake dog during normal conditions and in the presence of ischemia-induced coronary vasodilation. Studies were performed in chronically prepared dogs with electromagnetic flowmeters and hydraulic occluders on the left circumflex coronary artery. Regional myocardial blood flow was estimated by using radionuclide-labeled microspheres, 7-10 mum in diameter, injected into the left atrium. During control conditions endocardial flow (0.86 plus or minus SEM 0.05 ml/min per g) slightly exceeded epicardial flow (0.72 plus or minus 0.03 ml/min per g, P smaller than 0.05), and this distribution of flow was not significantly altered by nitroglycerin. After a 5-s coronary artery occlusion, reactive hyperemia occurred with excess inflow of arterial blood effecting 360 plus or minus 15% repayment of the blood flow debt incurred during occlusion. When arterial inflow was limited to the preocclusion rate during coronary vasodilation after a 5-s total coronary artery occlusion, flow to the subepicardial myocardium was increased at the expense of underperfusion of the subendocardial myocardium, and the delayed reactive hyperemia was markedly augmented (mean blood flow debt repayment =775plus or minus 105%, P smaller than 0.01). Tese data suggested that subendocardial underperfusion during the interval of coronary vasodilation in the presence of a flow-limiting proximal coronary artery stenosis caused continuing subendocardial ischemia which resulted in augmentation of the reactive hyperemic response. In this experimental model both the redistribution of myocardial blood flow which occurred during an interval of restricted arterial inflow after a 5-s coronary artery occlusion and augmentation of the subsequent reactive hyperemic response were returned toward normal by nitroglycerin. This effect of nitroglycerin may have resulted, at least in part, from its ability to vasodilate the penetrating arteries which deliver blood from the epicardial surface to the subendocardium. 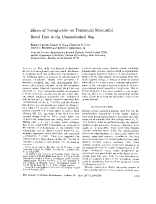 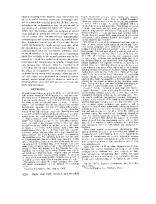 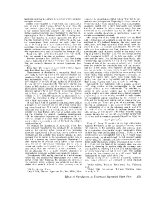 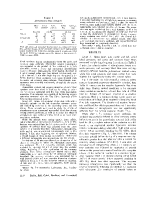 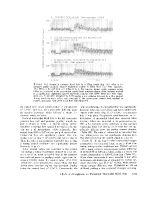 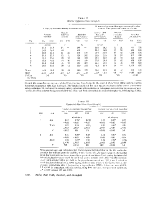 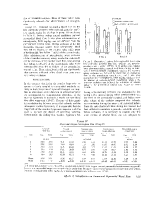 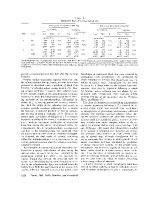 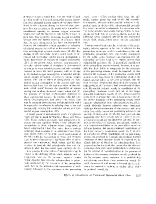 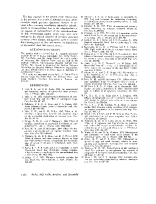