The enhanced capacity for long-chain fatty acid oxidation and ketogenesis that develops in the rat liver between 6 and 9 h after the onset of starvation was shown to be inducible much more rapidly by administration of anti-insulin serum or glucagon to fed rats. After only 1 h of treatment with either agent, the liver had clearly switched from a "nonketogenic" to a "ketogenic" profile, as determined by rates of acetoacetate and b-hydroxybutyrate production on perfusion with oleic acid. As was the case after starvation, the administration of insulin antibodies or glucagon resulted in depletion of hepatic glycogen stores and a proportional increase in the ability of the liver to oxidize long-chain fatty acids and (-)-octanoylcarnitine, suggesting that all three treatment schedules activated the carnitine acyltransferase system of enzymes. In contrast to anti-insulin serum, which produced marked elevations in plasma glucose, free fatty acid, and ketone body concentrations, glucagon treatment had little effect on any of these parameters, presumably due to enhanced insulin secretion after the initial stimulation of glycogenolysis. Thus, after treatment with glucagon alone, it was possible to obtain a "ketogenic" liver from a nonketotic animal. The results are consistent with the possibility that the activity of carnitine acyltransferase, and thus ketogenic capacity, is subject to bihormonal control through the relative blood concentrations of insulin and glucagon, as also appears to be the case with hepatic carbohydrate metabolism. 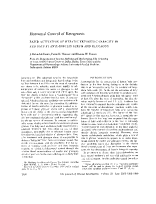 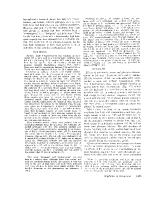 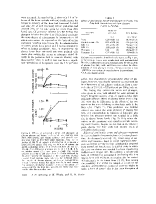 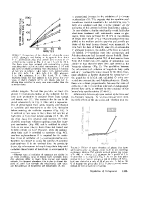 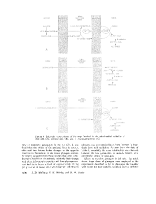 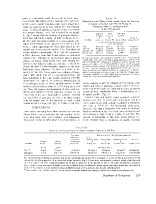 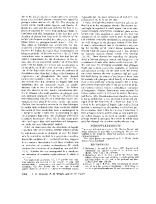 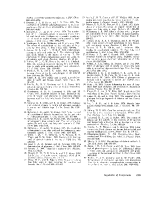