Effects of a molecular change in collagen on lung structure and mechanical function.

Semicarbazide, a lathyrogen, was given to growing rats to elucidate the consequences of altering the molecular structure of fibrous proteins within the lung. Static pressure-volume (P-V) measurements during deflation of saline-filled lungs showed normal recoil pressure and compliance values within the physiological range of lung volume. Quasi-static P-V measurements were also normal during slow reinflation, even beyond physiological limits to a recoil pressure of 20 cm H20. However, the lungs of experimental rats ruptured at much lower recoil pressures than controls. Histology was normal in lungs fixed at 20 cm H20. In contrast, lungs showed dilation of terminal air spaces, rupture of alveolar walls, and an increase in mean linear intercept in experimental compared with control specimens, when fixed at 30 cm H20. Biochemical analyses revealed reduced cross-linking of lung collagen without change in its total content. There were no detectable changes in the quantity or quality of lung elastin. It is concluded that semicarbazide may selectively impair the maturation of lung collagen and that immaturity of lung collagen is associated with a reduction in the tensile strength of lung tissue, without changes in elasticity within physiological volume limits. 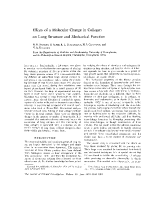 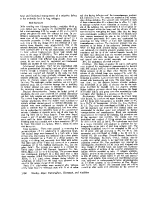 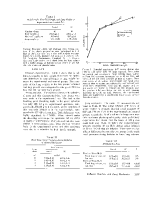 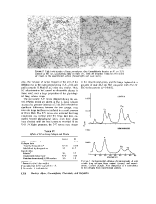 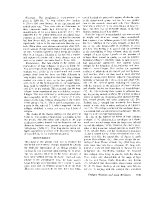 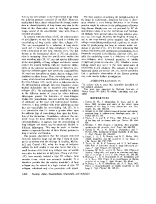 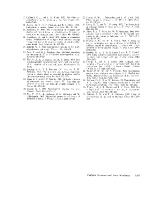