Evidence that histidine is an essential amino acid in normal and chronically uremic man.

The requirement for dietary histidine was investigated in four normal and three chronically uremic men. Subjects lived in a metabolic unit where they were fed three isonitrogenous diets in the following order: a 40-g protein diet (28 plus or minus SD 8 days), a semi-synthetic amino acid diet deficient in histidine (35 plus or minus 2 days), and an amino acid diet which contained histidine (31 plus or minus 5 days). With ingestion of the histidine-deficient diet, nitrogen balance gradually became negative, and serum albumin decreased in six subjects. Plasma histidine fell by 82 plus or minus 6 per cent; muscle histidine decreased by 62 plus or minus 19 per cent; the hematocrit fell by 25 plus or minus 9 per cent; and serum iron rose. Subjects felt unwell, and in five cases a skin lesion consisting of fine scales, dry skin, and mild erythema developed. After administration of the histidine-repletion diet, nitrogen balance became positive in six subjects; serum albumin increased in five cases; plasma and muscle histidine rose; serum iron fell abruptly; a reticulocytosis ensued; and the hematocrit rose. The clinical symptoms and skin lesions disappeared. These observations indicate that histidine is an essential amino acid in normal and chronically uremic man. The absence of dietary histidine is associated with failure of normal erythropoiesis. 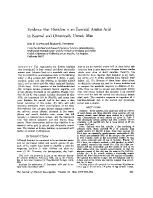 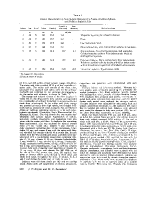 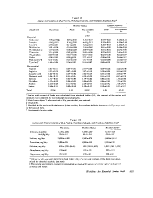 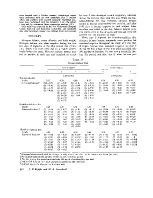 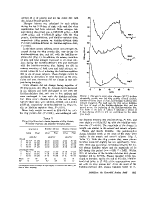 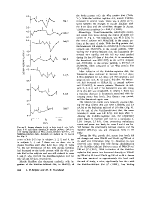 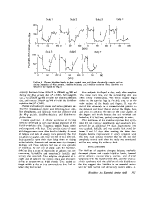 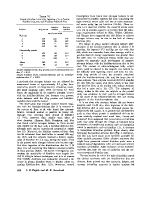 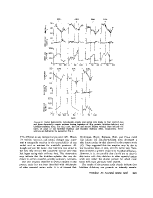 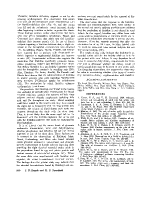 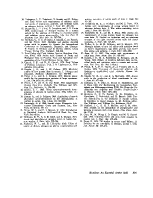