Find articles by Solomon, A. in: JCI | PubMed | Google Scholar

Urine specimens from patients with multiple myeloma and Bence Jones proteinuria frequently contain low molecular weight proteins which correspond either to the amino-terminal, variant half (VL) or to the carboxyl-terminal, constant half (CL) of the Bence Jones protein. Analyses of urine specimens from such patients who had received high doses of corticosteroids as part of their treatment regimen revealed that concomitantly with a decrease in Bence Jones protein excretion was the appearance of a low molecular weight protein related to the Bence Jones protein but not identical to the VL or to the CL. Analyses of daily urine specimens obtained from one such patient over an extended time period revealed that a reproducible chain of events occurred during a treatment regimen which included oral administration of 75 mg of prednisone daily for 7 consecutive days. The amount of Bence Jones protein excreted decreased progressively, and by the 5th day was usually less than 10% of the pretreatment value. The urine specimen obtained on the 6th day of treatment was virtually devoid of Bence Jones protein but contained a newly appearing protein whose electrophoretic mobility was distinct from that of the Bence Jones protein or its VL or CL. Cessation of corticosteroid therapy resulted in a prompt disappearance of the new protein and in a progressive increase in the amount of Bence Jones protein excreted. The new protein was isolated from the urine of this patient and was purified for comparative studies with Bence Jones protein and with the VL and CL prepared by specific enzymatic cleavage of the Bence Jones protein. These studies revealed that the new protein was most related antigenically to the CL, but could be distinguished immunochemically from the CL. This new protein, a component found in vivo related to the constant half of the light polypeptide chain, was designated CL, and was structurally 25 amino acid residues longer than the CL, that is, the amino-terminus of the enzymatically prepared CL was at position 117 whereas that of the transitory new Bence Jones-related protein was at position 92 of the light polypeptide chain. Biosynthetic studies were performed with plasma cells derived from the bone marrow of this patient at a time when both the CL and the Bence Jones protein were being excreted; both proteins were identified in extracellular culture fluid by immunochemical techniques. Whether the CL is of synthetic or catabolic origin is presently not known; however, the detection of the CL and the absence of any detectable protein related to the VL in the extracellular culture fluid might imply a synthetic origin of the CL and suggest a corticosteroid-induced alteration in light chain synthesis. 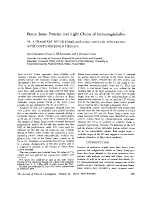 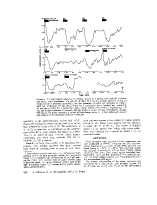 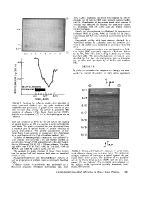 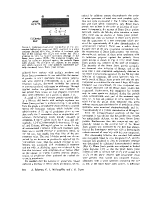 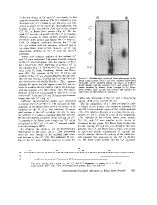 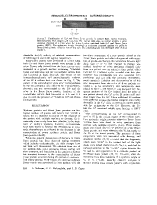 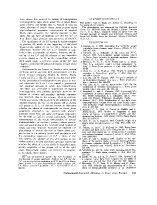 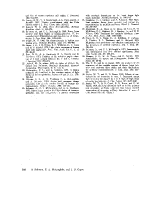