Inhibition of hormone-stimulated lipolysis by clofibrate. A possible mechanism for its hypolipidemic action.

M A D'Costa and A Angel

Find articles by Angel, A. in: JCI | PubMed | Google Scholar

The present study was undertaken to investigate the mechanism of the antilipolytic action of clofibrate (p-chlorophenoxyisobutyrate). Clofibrate, in the dose range of 10-80 mg/199 ml, inhibited the initial rate of norepinephrine-stimulated lipolysis 17-44 percent in isolated rat fat cells. At a dose corresponding to therapeutic levels in vivo (10 mg/100 ml) clofibrate also inhibited hormone-stimulated lipolysis by 20-30 percent in fragments of human subcutaneous fat. Inhibition of lipolysis by clofibrate occurred at all concentrations of norepinephrine and ACTH (0.02-0.1 mug/ml) but did not occur with equilipolytic concentrations of dibutyryl cyclic AMP, suggesting a proximal site of action on the lipolytic sequence. Clofibrate reduced by 60 percent (315plus or minus40 vs. 120plus or minus25 pmol/g lipid; meanplus or minusSEM) the norepinephrine-stimulated initial rise in cyclic AMP, measured 10 min after addition of hormone. Because the antilipolytic effect occurred in the presence of glucose and without altering cellular ATP levels, the reduction in intracellular cyclic AMP levels could not be attributed to uncoupling of oxidative metabolism or to secondary effects of free fatty acid accumulation. In the secondary effects of free fatty acid accumulation. In the presence of procaine-HC1, which blocks hormone-stimulated lipolysis without inhibiting cyclic AMP accumulation, addition of clofibrate prevented the hormone-stimulated rise in cyclic AMP. Clofibrate did not affect the activity of the low-Km 3',5'-cyclic AMP phosphodiesterase in norepinephrine-stimulated adipocytes. These data suggest that the antilipolytic effect of clofibrate is due to its suppression of cyclic AMP production by inhibition of adenylate cyclase. The drug's hypolipidemic action may in part be explained by its antilipolytic effect, which deprives the liver of free fatty acid substrate for lipoprotein synthesis. 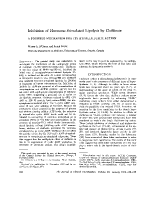 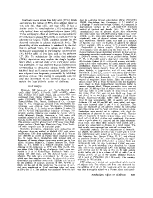 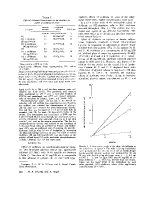 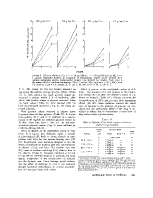 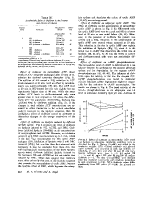 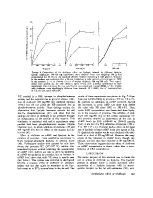 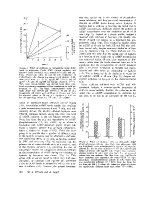 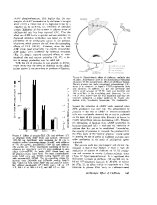 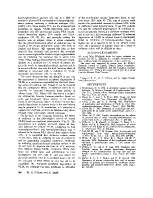 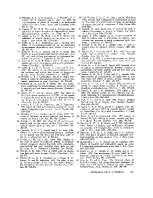 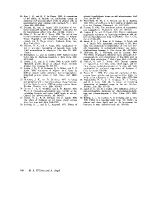