To evaluate the effects of morphine on the peripheral venous and arterial beds, 69 normal subjects were evaluated before and after the intravenous administration of 15 mg morphine. Venous tone was determined by three independent techniques in 22 subjects. The venous pressure measured in a hand vein during temporary circulatory arrest (isolated hand vein technique) fell from 20.2±1.4 to 13.4±0.9 mm Hg (P < 0.01) 10 min after morphine, indicating that a significant venodilation had occurred. With the acute occlusion technique, morphine induced a reduction in forearm venous tone from 12.8±1.1 to 7.9±2.3 mm Hg/ml/100 ml (P < 0.01). Although forearm venous volume at a pressure of 30 mm Hg (VV[30]) was increased from 2.26±0.17 to 2.55±0.26 ml/100 ml, measured by the equilibration technique, the change was not significant (P > 0.1). Of note is that the initial reaction to morphine was a pronounced venoconstriction, demonstrated during the first 1-2 min after the drug. (Isolated hand vein pressure increased to 37.2±5.4 mm Hg, P < 0.01). This rapidly subsided, and by 5 min a venodilation was evident. Morphine did not attenuate the venoconstrictor response to a single deep breath, mental arithmetic, or the application of ice to the forehead when measured by either the isolated hand vein technique or the equilibration technique.

To evaluate the effects of morphine on the peripheral resistance vessels in 47 normal subjects, forearm blood flow was measured plethysmographically before and 10-15 min after the intravenous administration of 15 mg of morphine. Although mean systemic arterial pressure was unchanged, forearm blood flow increased from 2.92±0.28 to 3.96±0.46 ml/min/100 ml (P < 0.01), and calculated vascular resistance fell from 42.4±5.2 to 31.6±3.2 mm Hg/ml/min/100 ml (P < 0.01). When subjects were tilted to the 45° head-up position, morphine did not block the increase in total peripheral vascular resistance that occurs; however, it did significantly attenuate the forearm arteriolar constrictor response (before morphine, + 25.7±5.4; after morphine, + 13.7±5.3 mm Hg/ml/min/100 ml, P < 0.05). However, morphine did not block the post-Valsalva overshoot of blood pressure, nor did it block the increase in forearm vascular resistance produced by the application of ice to the forehead. Similarly, morphine did not block the arteriolar or venoconstrictor effects of intra-arterially administered norepinephrine.

Morphine infused into the brachial artery in doses up to 200 μg/min produced no changes in ipsilateral forearm VV[30], forearm blood flow, or calculated forearm resistance. Intra-arterial promethazine, atropine, and propranolol did not block the forearm arteriolar dilator response to intravenous morphine; however, intra-arterial phentolamine abolished the response. These data suggest that in human subjects, morphine induces a peripheral venous and arteriolar dilation by a reflex reduction in sympathetic alpha adrenergic tone. Morphine does not appear to act as a peripheral alpha adrenergic blocking agent but seems to attenuate the sympathetic efferent discharge at a central nervous system level. 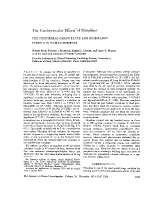 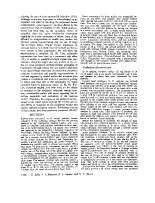 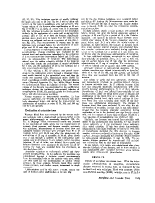 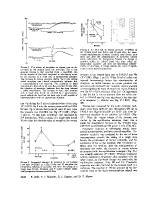 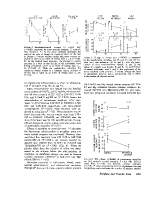 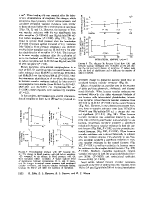 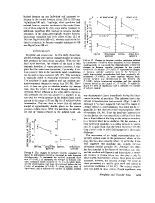 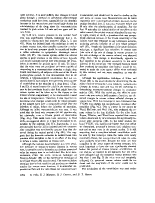 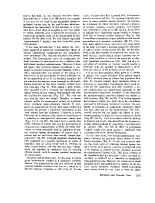 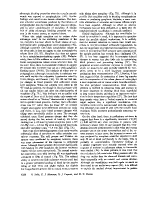 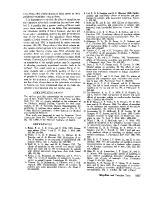 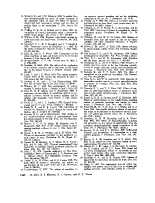