Hepatic Ketogenesis and Gluconeogenesis in Humans

Find articles by Garber, A. in: JCI | PubMed | Google Scholar

Splanchnic arterio-hepatic venous differences for a variety of substrates associated with carbohydrate and lipid metabolism were determined simultaneously with hepatic blood flow in five patients after 3 days of starvation.

Despite the relative predominance of circulating β-hydroxybutyrate, the splanchnic productions of both β-hydroxybutyrate and acetoacetate were approximately equal, totaling 115 g/24 h. This rate of hepatic ketogenesis was as great as that noted previously after 5-6 wk of starvation. Since the degree of hyperketonemia was about threefold greater after 5-6 wk of starvation, it seems likely that the rate of ketone-body removal by peripheral tissues is as important in the development of the increased ketone-body concentrations observed after prolonged starvation as increased hepatic ketone-body production rate.

Splanchnic glucose release in this study was 123 g/24 h, which was less than that noted previously after an overnight fast, but was considerably more than that noted during prolonged starvation. Hepatic gluconeogenesis was estimated to be 99 g/24 h, calculated as the sum of lactate, pyruvate, glycerol, and amino acid uptake. This was greater than that observed either after an overnight fast or after prolonged starvation. In addition, a direct relationship between the processes of hepatic ketogenesis and gluconeogenesis was observed. 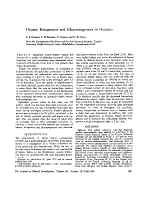 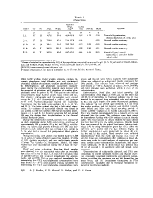 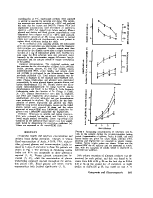 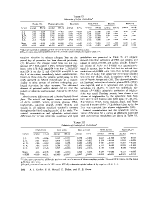 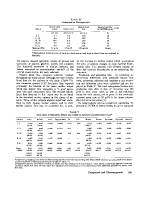 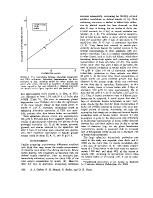 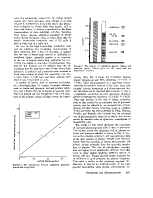 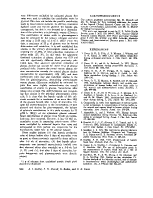 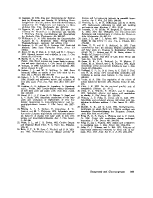