To characterize the mechanisms by which arginine and glucose affect pancreatic alpha and beta cell function, the effects of these agents over their full dose response, both alone and in various combinations, were studied using the perfused rat pancreas. Arginine (0-38 mM), in the absence of glucose, stimulated biphasic glucagon (IRG) secretion (Km≃3-4 mM) at concentrations less than 1 mM and caused nonphasic insulin (IRI) release (Km≃12-13 mM) but only at concentrations greater than 6 mM. Glucose (0-27.5 mM) alone stimulated biphasic IRI release (Km≃9-10 mM) at concentrations in excess of 5.5 mM and caused nonphasic inhibition of IRG secretion (Kt≃5-6 mM) at concentrations as low as 4.1 mM. These results demonstrate fundamental differences in pancreatic alpha and beta cell secretory patterns in response to glucose and arginine and suggest that glucagon secretion is more sensitive to the effect of both glucose and arginine. Various concentrations of arginine in the presence of 5.5 mM glucose stimulated biphasic IRG and IRI release: IRG responses were diminished and IRI responses were enhanced compared with those seen with arginine in the absence of glucose. Glucose (0-27.5 mM) in the presence of 3.2 or 19.2 mM arginine caused similar inhibition of IRG secretion (Km≃5-6 mM) and stimulation of IRI release (Km≃9-10 mM) as that seen with glucose alone, although greater IRG and IRI release occurred. This augmentation of IRI secretion was greater than that expected from mere additive effects of glucose and arginine. Classical Lineweaver-Burk analysis of these results indicates that glucose is a non-competitive inhibitor arginine-stimulated glucagon secretion and suggests that glucose and arginine affect pancreatic alpha and beta cell function via different mechanisms. In addition, comparison of simultaneous insulin and glucagon secretion patterns under various conditions suggests that endogenous insulin per se has little or no direct effect on IRG secretion and that endogenous glucagon does not appreciably affect pancreatic beta cell function. 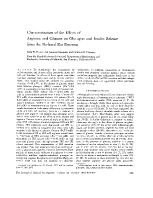 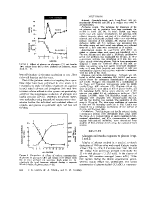 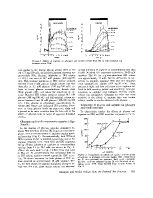 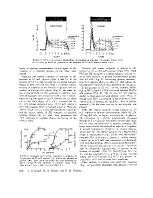 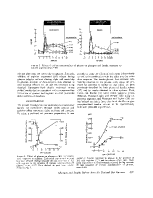 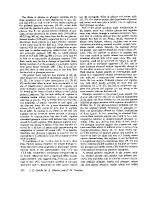 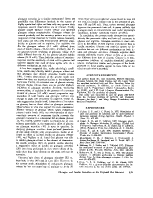 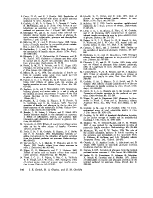 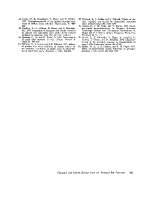