A Radioimmunoassay for Measurement of 3,3′, 5′-Triiodothyronine (Reverse T3)

Find articles by Chopra, I. in: JCI | PubMed | Google Scholar

A highly specific antiserum to 3,3′,5′-triiodothyronine (reverse T3, rT3) was prepared by immunization of rabbits with D,L-rT3-human serum albumin conjugate. Of the various thyroid hormone derivatives tested, only 3,3′-diiodothyronine (3,3′-T2) cross-reacted significantly (10%) with rT3-binding sites on the antiserum, while thyroxine (T4) and triiodothyronine (T3) cross-reacted by less than 0.1%. The antiserum was used in a simple, sensitive, precise, and reproducible radioimmunoassay (RIA) for measurement of rT3 in ethanolic extracts of serum. The dose-response curves of inhibition of the binding of [125I]rT3 to antibody obtained by serial dilutions of serum extracts were essentially parallel to the standard assay curve. Recovery of nonradioactive rT3 added to serum before extraction averaged 93%.

Serum rT3 concentrations were found to be (mean±SD) 41±10 ng/100 ml in 27 normal subjects, 103±49 ng/100 ml in 22 hyperthyroid patients, 19±9 ng/100 ml in 12 hypothyroid patients, and 54±7 ng/100 ml in five subjects with elevated serum thyroxine-binding globulin: the values in each of the latter three groups of individuals were significantly different from normal. Reverse T3 was detected regularly in normal or supranormal concentrations in serum of 12 hypothyroid patients rendered euthyroid or mildly hyperthyroid by treatment with synthetic T4. It is suggested that serum rT3 values noted here should be taken to reflect the relative changes in serum rT3 rather than its absolute values in health and thyroid disease. True serum rT3 may be somewhat different because: (a) D.L-rT3 employed in the standard curve and L-rT3 present in human serum may react differently with anti-D,L-rT2. (b) Even though 3,3′-T2, which cross-reacted 10% in rT3 RIA, has been considered unlikely to be present in human serum, it may circulate in low levels. (c) Cross-reaction of T4 in rT3 RIA of 0.06% although small, could contribute to RIA estimates of rT2; the effect of T4 would be particularly important in case of serum of hyperthyroid patients. Thus, serum rT3 concentration in hyperthyroid patients averaged 89±48 μg/100 ml after correction for cross-reaction effects of T4: this value was about 14% lower than that before correction (see above).

Serum rT3 concentration in cord sera of seven newborns averaged 136±19 ng/100 ml; it was clearly elevated and within the range of values seen in hyperthyroid patients. This was the case when the mean T4 concentration in the newborn cord sera was moderately higher than normal and about one-half that in hyperthyroid patients, whereas serum T3 was markedly below the normal adult level. A Pronase hydrolysate of thyroglobulin prepared from pooled normal thyroid glands contained 0.042, 3.0, and 0.16 μg/mg protein of rT3, T4, and T3, respectively. The various data suggest that: (a) rT3 is a normal component of human serum and thyroglobulin: (b) peripheral metabolism of T4 is an important source of the rT3 present in serum: (c) peripheral conversion of T4 to T3 and rT3 may not necessarily be a random process. 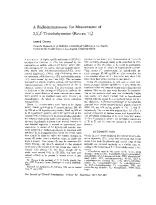 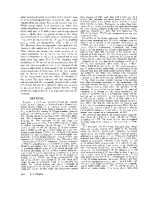 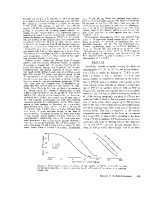 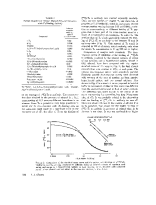 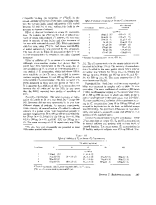 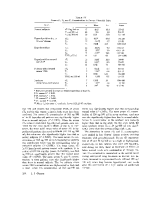 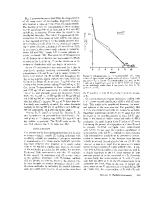 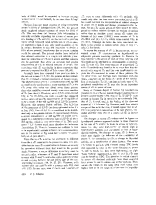 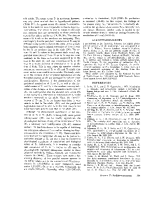 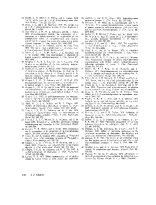