Calcium Metabolism in Newborn Infants THE INTERRELATIONSHIP OF PARATHYROID FUNCTION AND CALCIUM, MAGNESIUM, AND PHOSPHORUS METABOLISM IN NORMAL, “SICK,” AND HYPOCALCEMIC NEWBORNS

In the cord blood, elevated levels of plasma Ca++ and Ca were observed, while levels of serum iPTH were either undetectable or low. In normal newborns during the first 48 h of life there was a decrease in plasma Ca and Ca++, while the serum iPTH level in most samples remained undetectable or low; after 48 h there were parallel increases in plasma Ca and Ca++ and serum iPTH levels. Plasma Mg and P levels increased progressively after birth in normal infants.

In the hypocalcemic infants, plasma Mg levels were consistently lower than in the normal infants after 24 h of age, while no significant differences were found in the plasma P levels. Hyperphosphatemia was uncommon and did not appear to be a contributing factor in the pathogenesis of hypocalcemia in most infants. Most of the hypocalcemic infants, including those older than 48 h, had inappropriately low serum iPTH levels.

Evidence obtained from these studies indicates that parathyroid secretion is normally low in the early new born period and impaired parathyroid function, characterized by undetectable or low serum iPTH, is present in most infants with neonatal hypocalcemia. Additional unknown factors appear to contribute to the lowering of plasma Ca in the neonatal period. The net effect of unknown plasma hypocalcemic factor(s) on the one hand and parathyroid activity on the other may account for differences in plasma Ca levels observed between normal, sick, and hypocalcemic infants. Depressed plasma Mg is frequently present in hypocalcemic infants. To what degree the hypomagnesemia reflects parathyroid insufficiency or the converse, to what degree parathyroid insufficiency and hypocalcemia are secondary to hypomagnesemia, is uncertain. 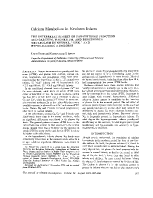 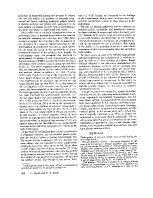 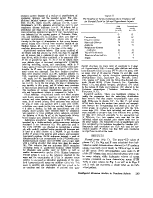 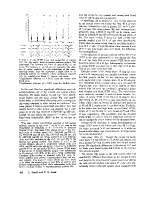 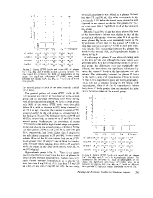 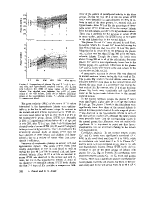 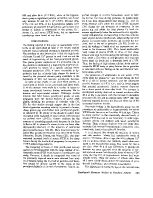 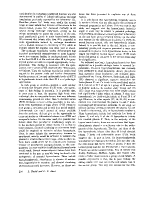 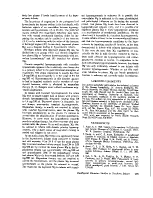 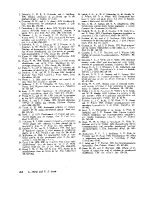