On the Adaptation in Sodium Excretion in Chronic Uremia. THE EFFECTS OF “PROPORTIONAL REDUCTION” OF SODIUM INTAKE

Renal mass and glomerular filtration rate (GFR) were reduced from normal to approximately 15% of normal in two groups of dogs. One group received a constant salt intake (CSI) throughout the study. The second group was subjected to “proportional reduction” of sodium intake (PRS), a dietary regimen which involved the reduction of sodium intake in exact proportion to the decrement in GFR. In the CSI group, absolute sodium excretion rate (UNaV) remained essentially unchanged as GFR fell, while fractional sodium excretion (FENa) increased progressively from a mean control value of 0.3% to a final value of 4.4%. In the PRS group, UNaV decreased with each reduction in GFR and salt intake, and FENa remained constant throughout. In a second study, the fraction of serum that previously has been shown to possess natriuretic activity in studies of uremic patients was obtained from a group of uremic dogs on the CSI and from another group on the PRS regimen, and the effects of the fraction was measured on sodium excretion in rats. The serum fractions from the dogs on the CSI regimen produced a significant increase in both UNaV and FENa in the assay rats. The same serum fraction from the dogs on the PRS regimen failed to produce a significant increase in either UNaV or FENa.

The data are consistent with the view that (a) The increase in FENa in chronically uremic dogs is dictated by the requirements for external sodium balance and may be prevented by prospective manipulation of salt intake: (b) a natriuretic factor, previously shown to exist in the serum of patients with chronic uremia, is also demonstrable in the serum of uremic dogs; and (c) with the present bioassay system, the factor is not detectable in the serum fraction of uremic dogs in which the requirements for an increased natriuresis per nephron have been obviated. 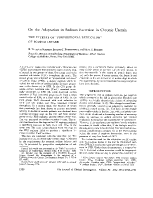 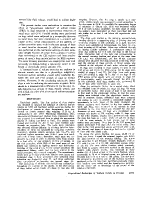 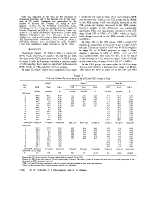 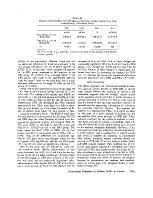 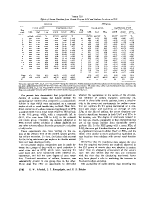 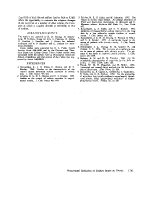