Assay of Total Plasma Apolipoprotein B Concentration in Human Subjects

Find articles by Pfleger, B. in: JCI | PubMed | Google Scholar

We have developed a double antibody radioimmunoassay (RIA) for human apolipoprotein B (ApoB). The assay measures not only the ApoB content of β-lipoproteins (low density lipoproteins [LDL]) but also that contained in the other lipoproteins in plasma.

When plasma ApoB concentration in Type IV patients was graphed against plasma glycerides, two subpopulations, which may represent different genetic or biochemical subgroups, were apparent.

ApoB concentration in individuals on constant diet and drug regimen was stable over weeks to months. Greater than 90% of ApoB of normal and Type II subjects was in the d > 1.006 plasma fraction. By contrast, only 50-80% of ApoB was in the d > 1.006 fraction in Types IV and V. Thus, hypertriglyceridemia was associated primarily with a redistribution of ApoB to the lighter density fractions; by contrast, in hypercholesterolemia absolute ApoB concentration was markedly increased. 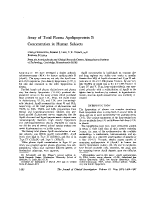 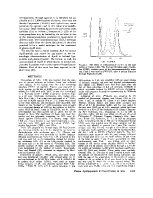 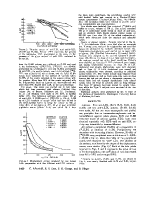 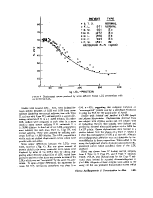 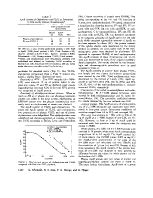 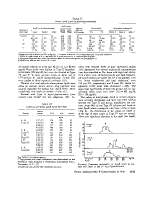 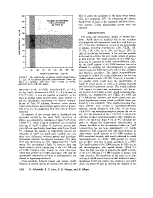 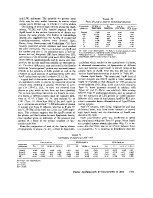 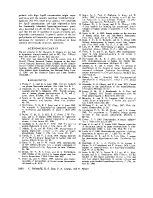 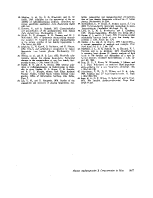