Augmentation of prolactin secretion by estrogen in hypogonadal women.

The effect of estrogen on prolactin (PRL) release and gonadotropin suppression was assessed in six experiments performed on four hypogonadal women. Ethinyl estradiol at a dose of 1 microgram/kg per day induced a significant elevation of serum PRL levels within the 1st wk of treatment. There was a further rise until a plateau was reached in about 3-4 wk to levels of more than 3 times the initial concentration. This was accompanied by a pattern of increased episodic fluctuation. The corresponding serum luteinizing hormone and follicle-stimulating hormone fell progressively during the study period. These data indicate that a positive feedback relationship between estrogen and PRL release exists in humans. 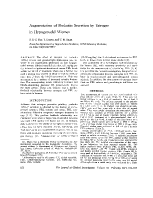 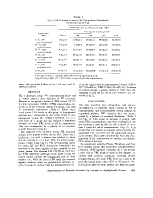 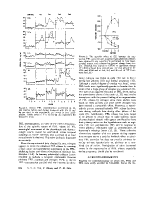 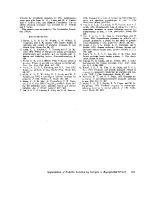