Role of the pituitary and thyroid glands in the decline of minimal O2 consumption with age. 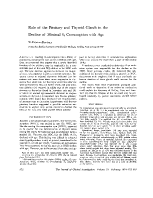 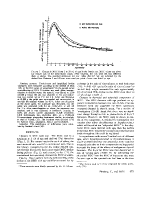 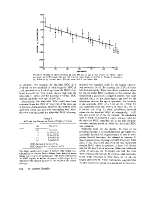 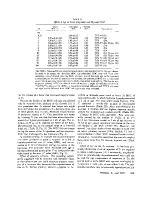 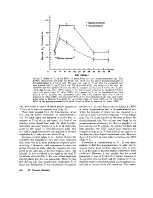 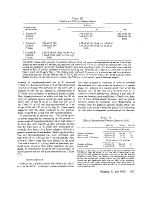 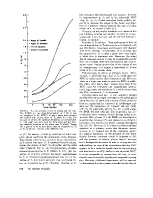 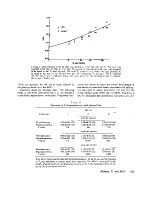 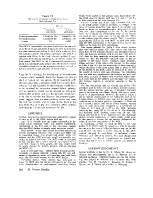 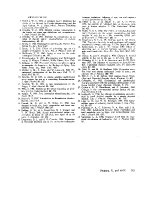