Hereditary deficiency of the sixth component of complement in man. II. Studies of hemostasis.

Prompted by previous observations of defective blood clotting in rabbits deficient in the sixth component of complement (C6), an evaluation was made of the hemostatic functions of the homozygous proband of a newly recognized human kindred with hereditary C6 deficiency. This human subject, who had no clinical evidence of a bleeding disorder, exhibited a total lack of C6 by functional and immunoprecipitin assays of serum or plasma. Standard tests of hemostatic function were normal; however, when the whole blood clotting time was measured at 25 degrees C in plastic tubes, it was at the upper range of our normal values. In confirmation of this observation, prothrombin consumption, when performed at 37 degrees C in plastic tubes, was at the lower range of normal. Inulin and endotoxin, in concentrations shown to cause activation of human complement, had little or no effect on clotting times or prothrombin consumption of normal or C6-deficient human blood. These observations indicate that absence of C6 does not have a significant effect on hemostatic function in man. In the light of other investigations, the observed differences in clotting function between C6-deficient human blood and C6-deficient rabbit blood could be due to species differences governing the susceptibility of platelets to complement activation. 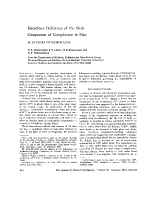 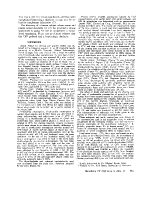 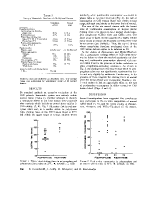 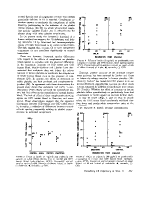 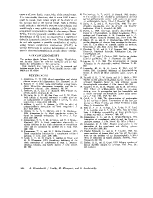