Interaction of immunoglobulins with liposomes.

Find articles by Brand, A. in: JCI | PubMed | Google Scholar

Liposomes were used as model targets to test the effect of immunoglobulins on biomembranes. Heat-aggregated immunoglobulins (Ig) exceeded native immunoglobulins in their capacity to release anions and glucose from model liposomes (either lecithin-dicetyl-phosphate-cholesterol or lecithin-stearylamine-cholesterol in molar ratios of 7:2:1). This interaction was not dependent upon the presence of cholesterol in the membrane. Mild heat-aggregation (10 min at 61.5 degrees C) increased the membrane-perturbing activity of certain Ig. Activity varied among classes and subclasses: IgG1 > pooled IgG > IgG4 > IgA1 > IgG3. IgG2, IgA2 and IgM were inert. Fc fragments of IgG were as active as IgG1, whereas Fab fragments were inactive. Prolonging aggregation to 60 min destroyed the activity of Ig. Membrane-activity could not be induced in non-Ig molecules (such as bovine serum albumin) by 10 or 60 min heat-aggregation. Density gradient centrifugation of IgG1 molecules indicated that membrane perturbing activity was associated with 15-20-s aggregates. Sepharose 4B chromatography demonstrated preferential interaction between cationic membranes and aggregated Ig, whereas anionic membranes interacted nonselectively with both native and aggregated Ig via salt-like interactions. One explanation for these data is that heat aggregation induces a conformational change in the Fc regions of certain Ig permitting them to interact with liposomes, presumably by enhancing their hydrophobic associations with membrane phospholipids. 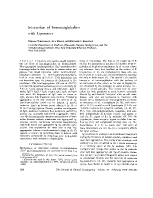 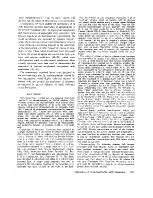 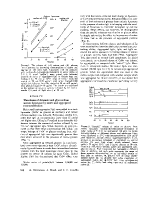 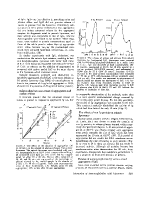 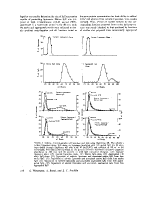 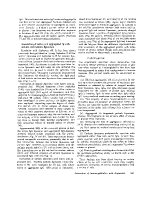 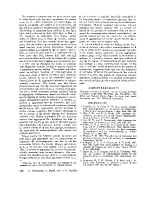 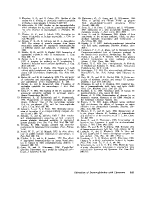