Previous studies in metabolic alkalosis have demonstrated that two factors are the prime determinants of acid excretion and bicarbonate reabsorption; first, the diversion to distal exchange sites of sodium previously reabsorbed in the proximal tubule and loop of Henle; and, second, a stimulus to sodium-cation exchange greater than that produced by a low-salt diet alone. In the present study we have examined the hypothesis that these two factors are also the prime determinants of acid excretion during the administration of mineral acid loads. To test this hypothesis, we have administered to dogs ingesting a low NaCl diet a daily dose of 7 meq/kg of H+ with anions (chloride, sulfate, or nitrate) whose differing degrees of reabsorbability influence the speed and completeness with which each is delivered to the distal nephron with its accompanying Na+. After 2-3 wk of acid administration, and after an initial urinary loss of Na+ and K+, the steady-state value for plasma [HCO3-] was 8.6 meq/liter below control in the HCl group, 3.7 meq/liter below control in the H2SO4 group, and unchanged from control in the HNO3 group; all of these values were significantly different from each other. We would propose the following explanation for our findings: when HCl is administered chronically, marked acidosis occurs because distal delivery of Cl- is restricted by the ease with which the Cl- can be reabsorbed in the proximal portions of the nephron. Only when Cl- retention produces sufficient hyperchloremia to insure delivery of Na+ (previously reabsorbed in proximal tubule and loop of Henle) to the distal nephron in quantities equal to ingested Cl is this primary constraint removed. In the case of sulfuric and nitric acids, there is no constraint on distal delivery, the nonreabsorbability of the administered anion causing prompt, total delivery of Na+ to exchange sites in quantities equal to administered hydrogen. Thus, with H2SO4 and HNO3 the sole constraint on removal of the acid load is the inability of the distal exchange mechanism to conserve the Na+ increment fully by means of H+ exchange. Escape of Na+ and K+ into the urine and the resulting stimulus to Na(+)-H+ exchange remove this constraint and are responsible for establishment of a new steady-state of acid-base equilibrium at plasma [HCO3-] levels significantly higher than those seen with HCl. The feeding of HCl in the presence of a normal salt intake led to a degree of metabolic acidosis not significantly different from that seen in dogs ingesting a low-salt diet. We suggest that the presence of dietary sodium at distal exchange sites did not enhance acid excretion because it is only after a loss of body sodium stores that sodium avidity is increased sufficiently to allow full removal of the acid load. The present findings indicate that the fundamental factors controlling acid excretion and bicarbonate reabsorption in metabolic acidosis are closely similar to those operative in metabolic alkalosis. 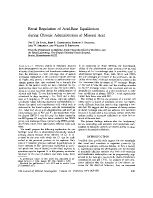 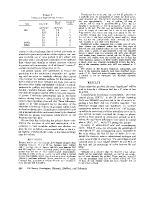 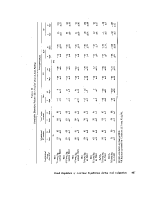 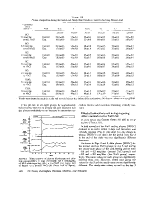 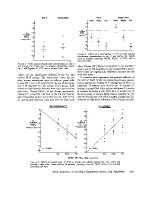 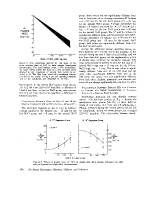 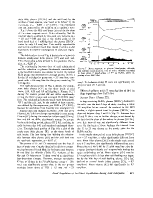 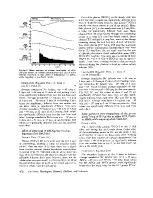 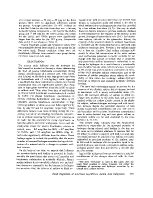 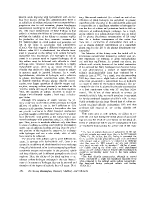 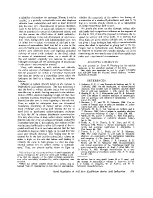 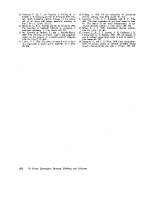