Factors governing the transepithelial potential difference across the proximal tubule of the rat kidney.

Previous measurements of the transepithelial potential difference (PD) of the proximal tubule have yielded widely conflicting values (range -20 to +3 mV). In a recent study, Kokko has demonstrated that the PD of the in vitro perfused isolated proximal tubule of the rabbit varies in a predictable way from -6 to +3 mV, depending on the concentration of chloride, bicarbonate, glucose, and amino acids in the perfusing solution. The present micropuncture study examines the effect of tubular fluid composition on the PD profile along the proximal tubule of the in vivo rat kidney. Low resistance measuring electrodes with large tips (3-5 microns OD) filled with 3 M KCl, were used to provide stable PD recordings. Experiments were performed to validate the use of these electrodes. Transepithelial PD measurements were made in immediate postglomerular segments identified by injection of dye into Bowman's space of accessible surface glomeruli and in randomly selected more distal segments of the proximal tubule. In the control state, the first loop was found to have a small but consistently negative PD which could be obliterated by an infusion of phloridzin. In contrast, the PD in later segments was consistently positive. Infusion of acetazolamide abolished the positive PD in the later segments. Acetazolamide and glucose infusion resulted in a negative PD which was abolished by the additional infusion of phloridzin. These data provide evidence that glucose reabsorption is electrogenic and can account for the small negative PD normally present in the early proximal tubule. The positive PD in later segments appears to be a passive chloride diffusion potential. This positive potential is discussed as an important electrochemical driving force for significant passive reabsorption of sodium in the proximal tubule. 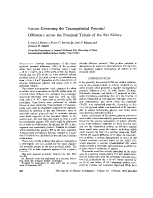 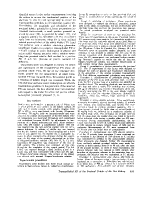 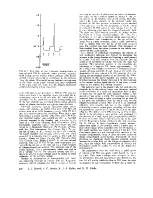 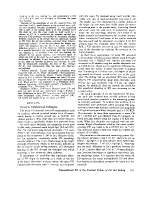 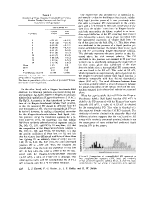 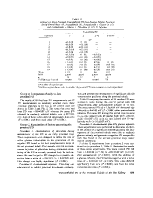 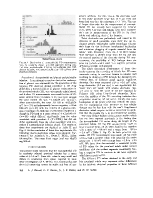 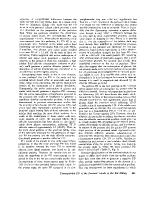 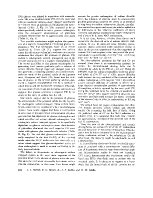 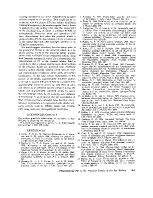 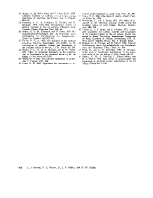