A study of the abnormal lipoproteins in abetalipoproteinemia.

Find articles by Scanu, A. in: JCI | PubMed | Google Scholar

Find articles by Kruski, A. in: JCI | PubMed | Google Scholar

The serum lipoproteins of five patients with abetalipoproteinemia (ABL) were separated by ultracentrifugation and then analyzed either intact or after delipidation. In accord with previous findings, all of the patients lacked serum particles with the characteristics of normal low-density lipoproteins (LDL) and of the LDL apoprotein as assessed by immunochemical methods. Each patient exhibited on every examination an abnormal particle, "LDL", which had the flotational properties of LDL, the polypeptide makeup of high-density lipoproteins HDL, the spectral and morphological characteristics of neither LDL nor HDL, and a relatively low content of cholesteryl esters. The HDL were abnormal in having a marked decrease in their total plasma content, an altered proportion of the subclasses HDL2 and HDL3, and a peculiar polypeptide distribution, comprising both normal and additional components, usually not seen in normal controls. The patients also exhibited a decrease of plasma lecithin-cholesterol acyl transferase (LCAT) activity which probably accounted for the low content of cholesteryl esters in both "LDL" and HDL, and in turn for the unusual appearance of "LDL" on electron microscopy. It is concluded that ABL is a disorder affecting all serum lipoprotein classes. Whether the abetalipoproteinemia previously described and noted in the current studies is related to or independent of the abnormalities observed in the other lipoproteins was not established. How the deficiency of LCAT activity, observed in all patients studied, contributed to some of the observed structural lipoprotein abnormalities also remained undetermined. 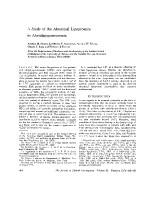 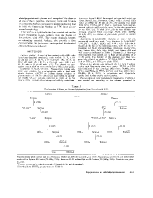 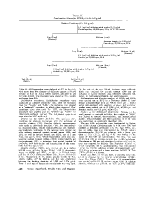 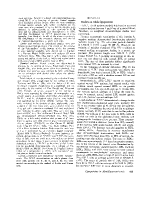 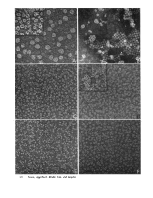 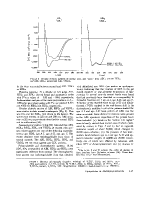 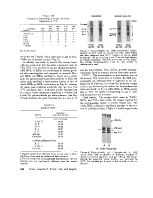 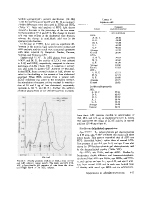 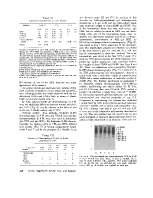 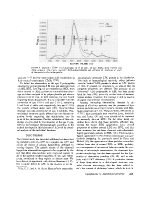 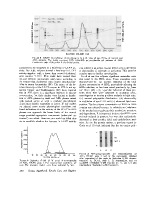 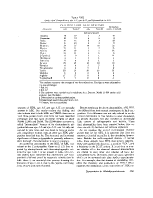 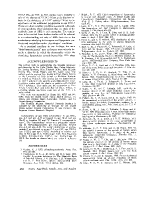 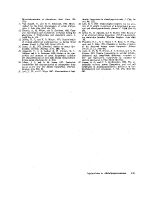