Studies of the hepatic excretory defects in essential fatty acid deficiency. Their possible relationship to the genesis of cholesterol gallstones.

I J Sarfeh, D A Beeler, D H Treble, and J A Balint

Find articles by Sarfeh, I. in: JCI | PubMed | Google Scholar

Male hamsters were fed normal and essential fatty acid (EFA)-deficient diets for at least 12 wk before bile duct cannulation. With [32P]phosphate, hepatic synthesis of lecithin was similar, but biliary excretion of newly synthesized lecithin was significantly reduced in EFA-deficient compared to that in normal hamsters. Hepatic uptake of intravenously infused taurocholate (TC) and taurochenodeoxycholate (TCDC) were similar in both groups of animals. However, biliary excretion of intravenously infused TC was significantly reduced in EFA-deficient hamsters, whereas that of TCDC-was unchanged. The absolute rate of biliary cholesterol excretion was similar in both groups. Canalicular bile flow, as measured by [14C]erythritol clearance after functional nephrectomy, was significantly lower, with both the bile salt-dependent and independent fractions of this flow being diminished in EFA-deficient hamsters infused with TC. It is concluded that EFA deficiency leads to impaired biliary excretion of taurocholate, lecithin, and water, while cholesterol transport is unaffected, and thus results in supersaturation of bile with respect to cholesterol and production of lithogenic bile. 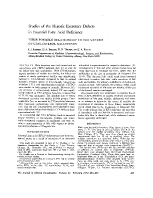 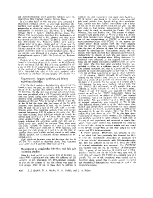 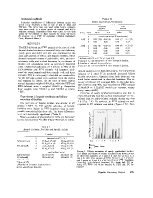 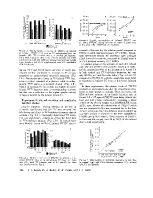 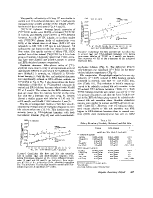 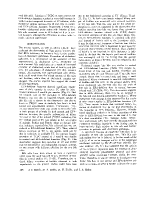 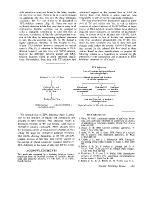 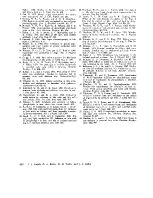