Cardiology and Cardio-Pulmonary Divisions, Departments of Medicine and Surgery, University of Manitoba, Canada.

Cardiology and Cardio-Pulmonary Divisions, Departments of Medicine and Surgery, University of Manitoba, Canada.

There are no data available concerning total coronary blood flow to the whole heart (CBF) in man. "Effective" or "nutrient" coronary blood flow to the whole heart (MBF), supposedly a measure of flow through exchanging channels of the coronary circulation, has been measured but its validity has not been established. Accordingly, CBF and MBF were measured in 9 normal subjects, 26 patients with coronary heart disease (CHD), and 19 with noncoronary, mostly valvular heart disease (NCHD), by coincidence counting 84Rb technique. Two methods were used: single bolus (24 cases) and continuous infusion (30 cases). Various other parameters including myocardial oxygen utilization (MVO2) and lactate extraction ratio were determined. In the normal subjects CBF (386 +/- 77 ml/min) was significantly higher (P < 0.05) than in CHD (288 +/- 124 ml/min) and NCHD (292 +/- 111 ml/min). Likewise the normal MBF (380 +/- 81 ml/min) was significantly higher (P < 0.01) than in CHD (251 +/- 105 ml/min) as well as NCHD (258 +/- 104 ml/min). The myocardial Rb extraction ratio epsilon Rb) was significantly lower in normal subjects (39 +/- 9%) than in CHD (50 +/- 7%) and NCHD (52 +/- 11%) and this supports the view that epsilon Rb is flow-dependent. In both CHD and NCHD there was significant diminution of MVO2 as well as CBF. In CHD this was accompanied by a significant anaerobic trend but in NCHD it was not. It might therefore appear that in CHD, MVO2 is determined by perfusion whereas in NCHD, perfusion is determined by MVO2. In comparing CBF with MBF by paired observation testing, there was no significant difference in the normals (P > 0.3), whereas the differences were significant in CHD (P < 0.01) and NCHD (P < 0.02). This was merely a reflection of a reduced ratio of myocardial to total body epsilon Rb in CHD and NCHD, and available evidence indicates that this may be an expression of depressed transport of Rb+ rather than true shunting. 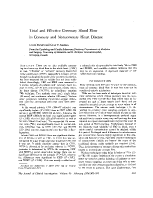 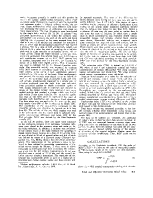 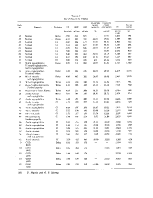 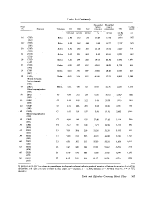 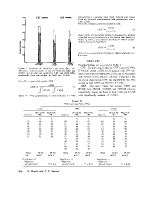 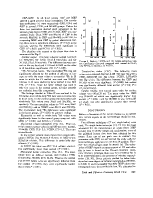 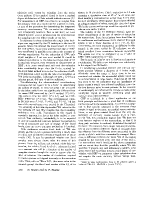 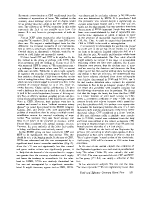 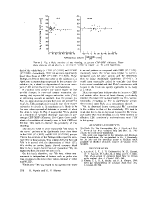 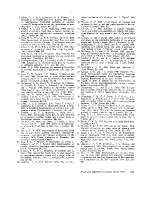