The results of these studies show that an increase in the glucose concentration of the culture medium enhanced the basal as well as the catecholamine-stimulated lipolysis in the short-term incubations. The presence of insulin in the culture medium enhanced the lipolytic process as well. Analogous results were obtained with the cellular rate of glucose conversion to triglycerides in the short-term incubations. The stimulating effects of insulin and glucose were most pronounced in the larger adipose cells possibly due to their enlarged surface areas.

The data suggest that the metabolism of adipose tissue as revealed by short-term studies may be profoundly influenced by the antecedent biochemical environment. 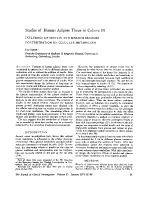 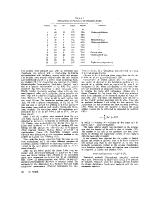 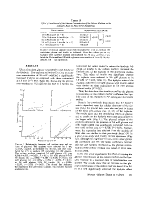 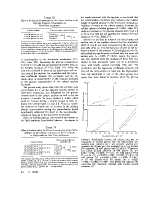 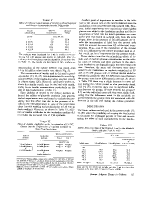 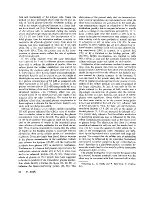 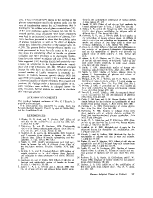 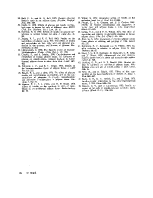