Unsaturated vitamin B12-binding capacity (UBBC) of human serum is not reproducibly measurable because it increases variably in vitro in relation to time, temperature, and, in the case of plasma, anticoagulant present before removal of cells. This variable increase proved to be due to variable release in vitro of transcobalamin III (TC III) from granulocytes. UBBC increase was greatest (up to fourfold normal levels) in the presence of lithium, which is the heparin salt used in many laboratories doing UBBC studies. In vitro increase was least when blood was collected in EDTA at 0°C and immediately centrifuges at 0°C (T0 sample); results equivalent to T0 were obtained at room temperature even after several hours delay when 47 mM fluoride was present; either cold temperature or 47 mM fluoride appeared to prevent TC III release from granulocytes. The measured levels of the three transcobalamins with T0 methods of collection, which presumably reflect most closely the in vivo circulating levels, suggest that TC I and TC III in normal plasms are of the same order of magnitude and together normally comprise less than 10% of the UBBC.

Approximately 90% of the UBBC content of sonicates of peripheral blood granulocytes and of bone marrow aspirates of normal individuals appears to be TC III, with the rest being TC I. Thus, normal myelocytes, like normal granulocytes, appear to contain mainly TC III. No TC II was present in any of the sonicates.

The general practice in most laboratories has been to determine serum UBBC. Because in vitro increments of up to 119% were found to occur in serum, this practice should be replaced by collection using methods that prevent such increments. Blood collected in EDTA-47 mM NaF had a stable, reproducible UBBC with no significant in vitro increment with time. 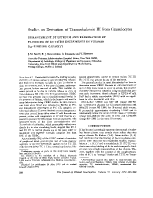 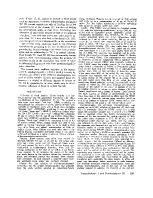 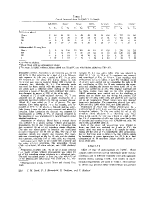 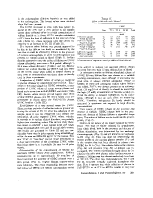 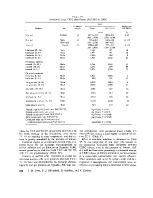 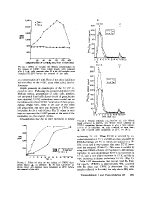 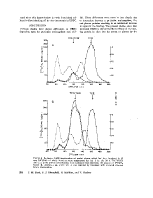 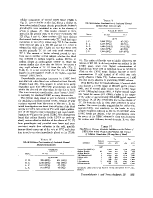 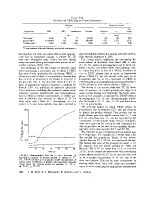 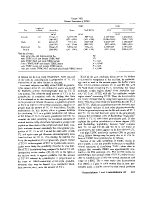 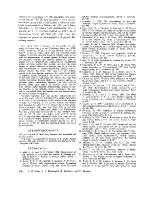 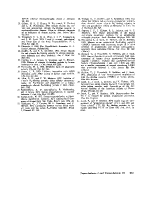