Human cyclic neutropenia is characterized by severe depression of blood neutrophil levels approximately every 21 days. To investigate the mechanism of cyclic neutropenia four patients were studied with daily complete blood counts, serial bone marrow examinations, marrow reserve testing, serum muramidase determinations, DF22P granulocytokinetic studies, and, in one patient, in vivo [3H]TdR labeling. Periodogram analysis of the serial blood counts in the latter patient and visual inspection of multiple cycles in the others revealed periodic fluctuations in the levels of blood neutrophils, monocytes, lymphocytes, reticulocytes, and platelets. Rhythmic changes in the morphologic and radioisotopic studies as well as the marrow reserve tests and muramidase measurements were consonant with a mechanism of periodic failure of marrow production rather than peripheral destruction. Human cyclic neutropenia is analogous to cyclic neutropenia in the grey collie dog and may be viewed as the consequence of cyclic hematopoiesis. 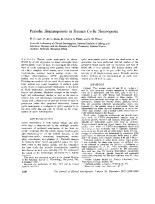 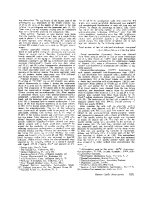 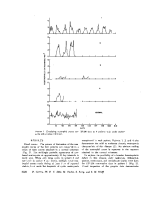 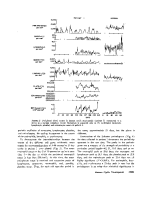 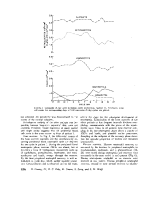 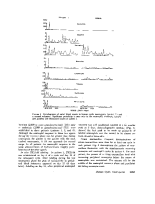 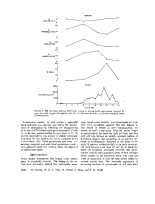 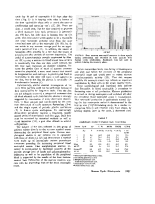 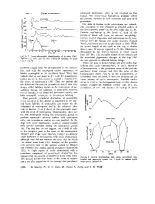 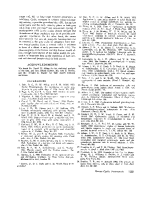 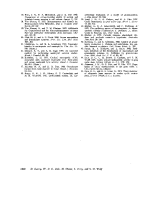