Find articles by Nelson, A. in: JCI | PubMed | Google Scholar

A sensitive and specific radioimmunoassay for plasma arginine vasopressin (AVP) has been used to study the effects of blood osmolality and volume in regulating AVP secretion in unanesthetized rats. Under basal conditions, plasma AVP and osmolality were relatively constant, averaging 2.3±0.9 (SD) pg/ml and 294±1.4 mosmol/kg, respectively. Fluid restriction, which increased osmolality and decreased volume, resulted in a progressive rise in plasma AVP to about 10 times basal levels after 96 h. A 2-3-fold increase in plasma AVP occurred as early as 12 h, when osmolality and volume had each changed by less than 2%. Intraperitoneal injections of hypertonic saline, which had no effect on blood volume, also produced a rise in plasma AVP that was linearly correlated with the rise in osmolality (r > 0.9) and quantitatively similar to that found during fluid restriction (plasma AVP increased 2-4-fold with each 1% increase in osmolality). Intraperitoneal injection of polyethylene glycol, which decreased blood volume without altering osmolality, also increased plasma AVP but this response followed an exponential pattern and did not become significant until volume had decreased by 8% or more. At these levels of hypovolemia, the osmoregulatory system continued to function but showed a lower threshold and increase sensitivity to osmotic stimulation. We conclude that AVP secretion is regulated principally by blood osmolality but that the responsiveness of this mechanism may be significantly altered by modest changes in blood volume. 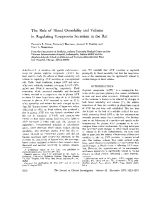 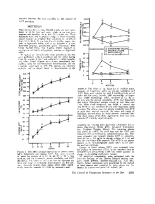 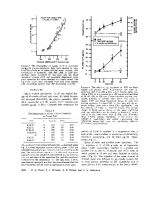 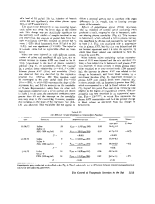 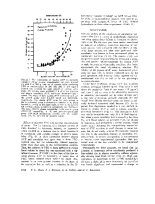 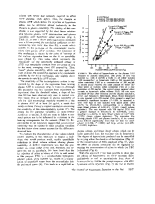 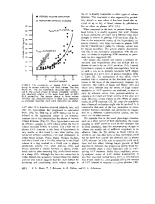 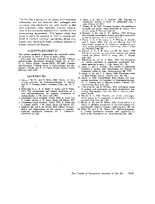