Find articles by Alfrey, A. in: JCI | PubMed | Google Scholar

Bone magnesium pools were studied in vitro in bone specimens obtained from control subjects, from patients with chronic renal failure before and after renal transplantation, and in a patient with chronic hypomagnesemia. 30% of bone magnesium is in a surface limited pool present either within the hydration shell or else on the crystal surface. The larger fraction of bone magnesium was shown not to be associated with bone matrix but rather to be an integral part of the bone crystal. With incineration this pool was mobilized at the same temperature that sudden enlargement of bone crystal size occurred. It is suggested that heating causes surface calcium to displace magnesium from the apatite crystal. Both magnesium pools are increased in patients with chronic renal failure. 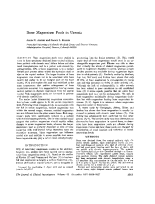 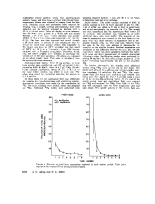 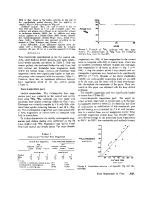 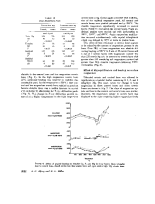 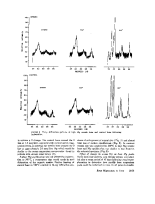 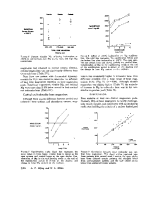 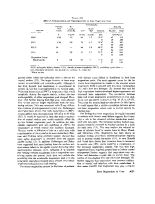 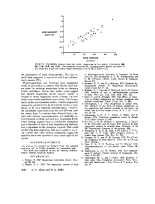 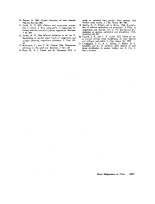