The influence of administering excessive amounts of glucocorticoids on circulating substrates and hormones and on urinary excretion of nitrogenous compounds and ketone bodies was examined in man after prolonged starvation.

After 35 days of total caloric deprivation the administration of high physiologic doses of glucocorticoids increased circulating glucose and insulin levels without intensifying total urinary nitrogen excretion. The increased blood glucose seemed to be due to diminished peripheral uptake rather than augmented gluconeogenesis. A small, transient increase in circulating plasma amino acids was observed. However, the secondary rise in serum insulin seemed to block the proteolytic effect(s) of glucocorticoids, preventing them from mobilizing body protein stores during starvation. There was no change in circulating free fatty acids or glycerol. Thus, it appeared that the potential catabolic action of excessive glucocorticoids was offset by the anabolic effect of insulin, and a new state of homeostasis was established.

An additional effect of glucocorticoid administration was a marked diminution of renal excretion of ketone bodies. 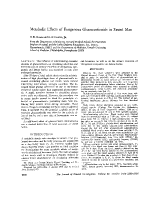 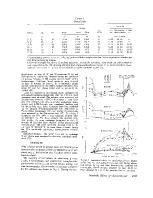 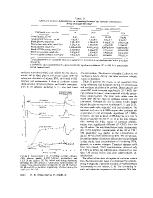 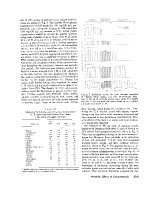 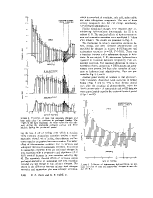 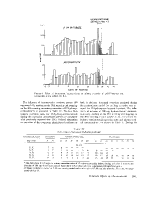 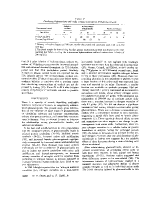 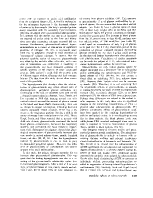 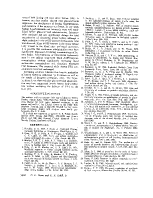 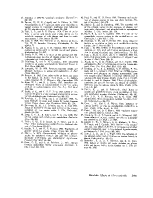