The Effects of Triglyceride Absorption upon Glucagon, Insulin, and Gut Glucagon-Like Immunoreactivity

Find articles by Böttger, I. in: JCI | PubMed | Google Scholar

The effects of a fat meal upon plasma insulin, glucagon, and glucagon-like immunoreactivity (GLI) have been studied in conscious dogs and in human volunteers. In dogs the intraduodenal instillation of 10 g/kg of peanut oil was accompanied by increases in the mean plasma levels of all three polypeptides that averaged 5 μU/ml, 107 pg/ml, and 2.1 ng/ml, respectively. 3 g/kg of peanut oil, when emulsified with egg yolk, elicited a much greater response of the three hormones, and a physiologic dose of 1 g/kg in emulsified form also caused a significant rise in glucagon and GLI. The islet cell hormone response was not ascribable to chylomicronemia since intravenous infusion of canine chyle failed to stimulate glucagon secretion; moreover, in dogs with a thoracic duct fistula in which chyle was excluded from the circulation, the intraduodenal administration of a fat meal elicited the normal islet cell hormone response, as well as a rise in GLI. 10 g/kg of medium-chain triglycerides failed to elicit these same responses. In six human volunteers the oral administration of 3 g/kg peanut oil was accompanied by increments of 2 μU/ml, 26 pg/ml, and 1.5 ng/ml in the mean levels of insulin, glucagon, and GLI. The changes in insulin and glucagon in man were neither statistically significant nor biologically impressive.

It is concluded that in dogs fat absorption is accompanied by prompt and substantial increases in plasma glucagon and GLI and a small transient rise in insulin. The evidence favors an enterogenic signal to the islets of Langerhans rather than their stimulation by chylomicrons. Pancreozymin is qualified to serve as such a signal. The physiologic implications of this study are considered. 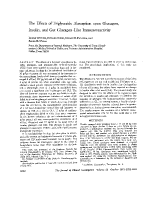 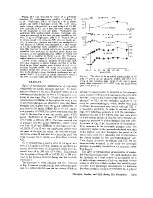 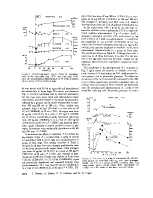 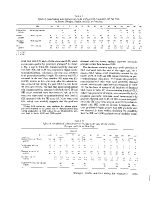 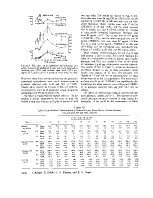 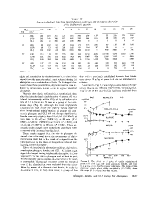 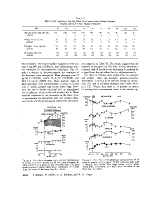 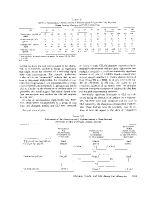 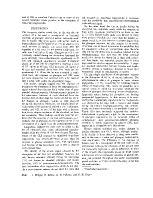 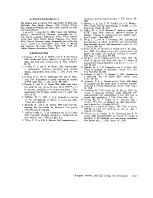