Studies on the Distribution of Surface Immunoglobulins on Human B-Lymphocytes

Studies of the metabolism of antibody bound to the cell surface revealed rapid shedding of complexes from the cell and also rapid endocytosis with subsequent degradation of the antibody.

Several attempts to alter this distribution of immunoglobulin on the surface were unsuccessful. Possible mechanisms by which cell surface elements may be organized are discussed, as well as the significance of the results in terms of the immune response and the classification of certain lymphoproliferative diseases. 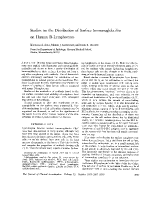 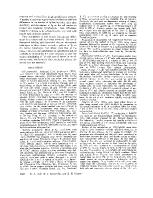 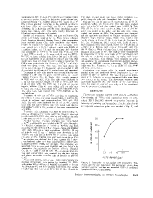 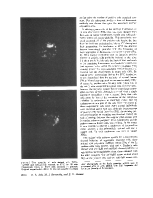 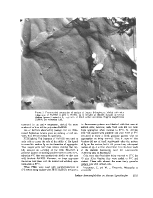 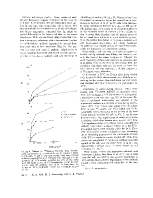 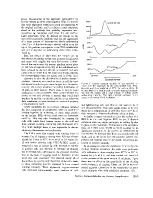 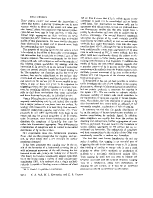 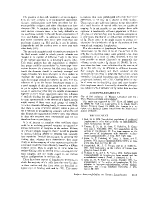 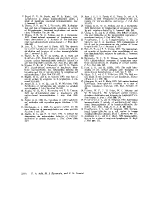