The concept of an abnormality of glutamine metabolism in primary gout was first proposed on the basis of isotope data: when [15N]glycine was administered to gouty subjects, there was disproportionately great enrichment of N-(3 + 9) of uric acid, which derive from the amide-N of glutamine. An unduly high concentration of 15N in glutamine was postulated, and attributed to a hypothetical defect in catabolism of glutamine. Excess glutamine was proposed as the driving force of uric acid overproduction.

We have reexamined this proposition in four gouty subjects: one mild overproducer of uric acid with “idiopathic gout,” one marked overproducer with high-grade but “partial” hypoxanthine-guanine phosphoribosyl-transferase deficiency, and two extraordinary overproducers with superactive phosphoribosylpyrophosphate synthetases. In the last three, the driving force of excessive purine biosynthesis is a known surplus of α-5-phosphoribosyl-1-pyrophosphate. Disproportionately high labeling of N-(3 + 9) was present in all four gouty subjects, most marked in the most flamboyant overproducers. The precursor glucine pool was sampled by periodic administration of benzoic acid and isolation of urinary hippuric acid. Similarly, the precursor glutamine pool was sampled by periodic administration of phenylacetic acid and isolation of the amide-N of urinary phenylacetylglutamine. The time course of 15N enrichment of hippurate differed from that of the amide-N of glutamine. Whereas initial enrichment values of hippurate were very high, those of glutamine-amide-N were low, increasing to a maximum at about 3 h, and then declining less rapidly than those of hippurate. However, enrichment values of hippurate and of phenacetyl glutamine were normal in all of the gouty subjects studied. Thus, preferential enrichment of N-(3 + 9) in gouty overproducers given [15N]glycine does not necessarily reflect a specific abnormality of glutamine metabolism, but rather appears to be a kinetic phenomenon associated with accelerated purine biosynthesis per se.

In addition, greater enrichment of N-9 than of N-3 on days 1 and 2 provided suggestive evidence for a second pathway for synthesis of the initial precursor of purine biosynthesis, phosphoribosylamine, perhaps utilizing ammonia rather than the amide-N of glutamine as nitrogen donor. In this limited study, the activity of this potential second pathway did not appear to be selectively increased in gout. 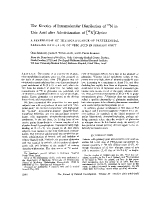 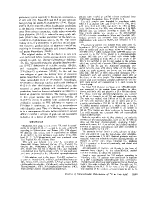 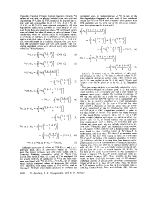 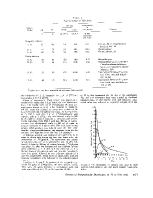 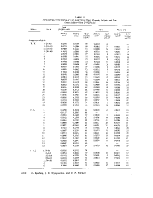 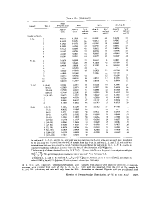 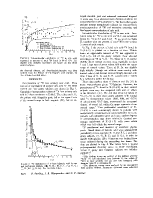 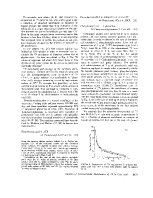 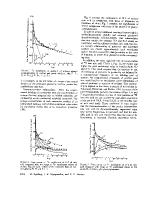 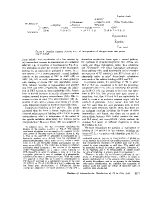 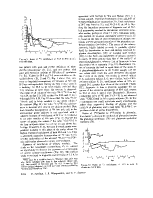 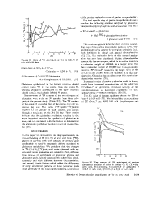 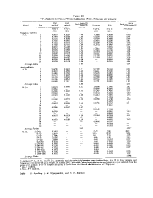 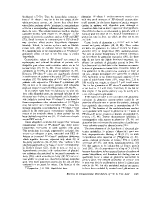 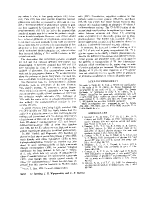 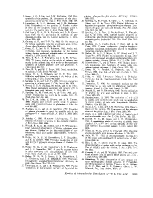 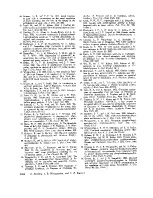 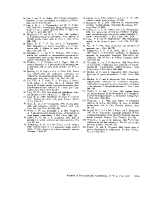