Find articles by Binswanger, U. in: JCI | PubMed | Google Scholar

The acute effects of epinephrine, norepinephrine, and isoproterenol on the plasma immunoreactive parathyroid hormone (iPTH) response were studied in 13 550-600 kg cows. Catecholamines were infused for 7.0 min. During epinephrine infusions at 0.08 μmol/min iPTH increased from 0.48±0.12 (mean±SE, ng/ml) to 1.09±0.18 ng/ml (P < 0.02). Small increases in plasma free fatty acids and glucose could be detected with 0.08 μmol/min epinephrine; the iPTH response to epinephrine was as sensitive as the free fatty acid and glucose responses and possibly of physiological importance. Plasma calcium (total and ionized) and magnesium did not change.

Simultaneous infusions of calcium and epinephrine suppressed the stimulation by epinephrine. This points towards a common mechanism of the regulation of parathyroid hormone secretion caused by decreases in the extracellular calcium concentration and/or alterations in the distribution of calcium within parathyroid cells following the administration of epinephrine. 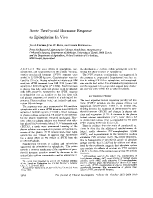 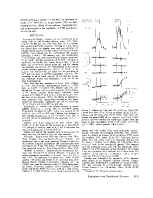 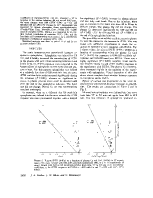 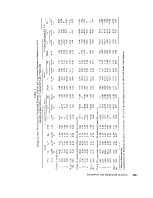 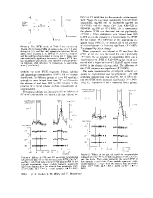 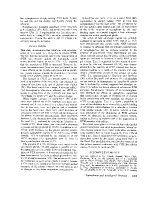 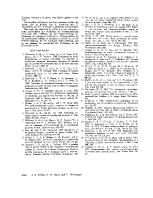