Find articles by Edwards, B. in: JCI | PubMed | Google Scholar

A close relationship has been observed between the clearance rates of sodium and calcium under a variety of diuretic conditions. The thiazide diuretics act differently in dissociating the renal tubular reabsorption of sodium and calcium. This phenomenon has been further investigated using recollection micropuncture and clearance techniques in a group of 14 dogs subjected to three consecutive experimental phases: expansion to 3% of body weight (BWt) with Ringer's solution, chlorothiazide infusion at 20 mg/kg/h, and furosemide in a prime of 10 mg/kg/ and a 10 mg/kg/h infusion. Diuretic losses were balanced with infusion of equal volumes of Ringer's solution throughout the experiment. Chlorothiazide increased the fractional excretion (FE) of sodium almost threefold while FECa was not significantly altered. Furosemide increased FENa and FECa to an approximately equal, and more marked, degree. This dissociation of sodium and calcium reabsorption after chlorothiazide was also evident in the superficial distal tubule, where (tubule fluid/plasma sodium) (TF/PNa) increased from 0.32 to 0.49 (P < 0.01) and TF/(ultrafiltrate)UFCa was unchanged (0.35-0.31). Furosemide markedly reduced the transtubular concentration gradient for both sodium (0.86) and calcium (0.94). TF/PInul in decreased progressively from 3.79 to 2.78 to 2.33 in three phases. In the late proximal tubule, chlorothiazide induced a fall of TF/PInul in from 1.57 to 1.44 (P < 0.01), but the ratio TF/UFCa: TF/PNa was unchanged. Furosemide had no significant proximal effect. It is concluded that acute administration of chlorothiazide reduces sodium reabsorption in the distal hephron, presumably the cortical diluting segment, without affecting calcium reabsorption. 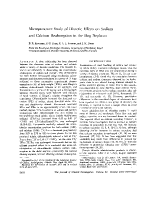 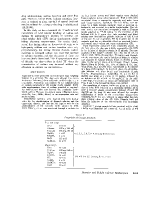 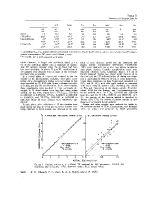 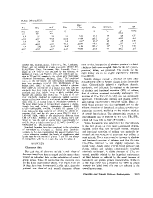 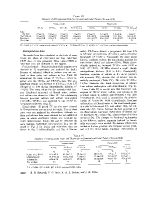 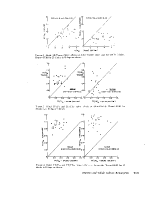 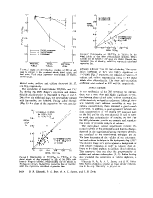 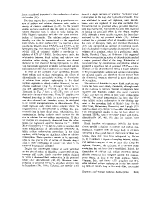 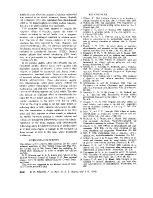 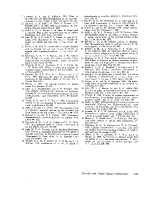