In the entire group of eight patients cholesterol turnover was greater than twice that found previously in nonobese patients studied under similar conditions with bile acids and neutral sterols both participating in the increase. This increment was directly related to excess body fat and to adipose cellularity, with correlation co-efficients of 0.66 and 0.72, respectively. The amount of cholesterol in the slowly turning over pool B was related to degree of adiposity, but that in plasma and in pool A did not differ from values in nonobese patients. 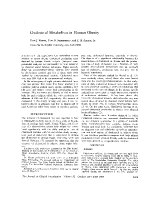 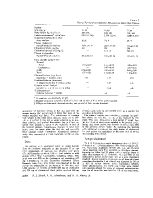 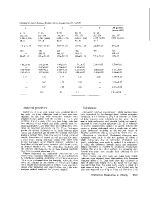 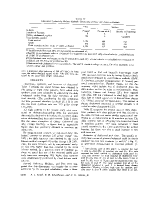 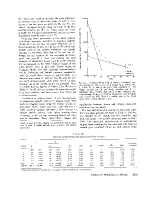 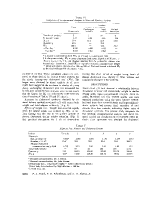 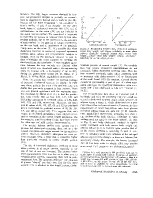 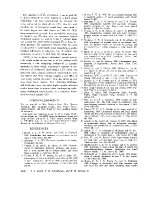 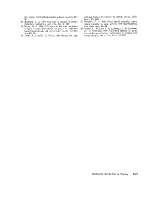