A continuous-flow centrifuge was used to infuse sodium salts of oleic, linoleic, lauric, or palmitic acid into the pancreatic artery of anesthetized dogs. In these regional perfusion studies there was no increase in FFA levels in the general circulation. Elevation of pancreatic FFA levels produced an immediate increase in pancreatic venous immunoreactive insulin (IRI). After 10 min of FFA infusion. IRI levels declined somewhat from the initial peak response but soon rose again to high levels which were then sustained until the infusion was terminated. All four long-chain FFA tested produced a similar biphasic IRI response. Clearcut increases in IRI were associated with absolute FFA levels (measured in pancreaticoduodenal venous plasma) as low as 0.6-0.8 μeq/ml and with increments over basal levels of as little as 0.4-0.5 μeq/ml. At higher levels of FFA, absolute IRI levels in the pancreatic venous effluent exceeded 1,000 μU/ml in some experiments and 5- to 10-fold increases over basal values were observed.

These studies indicate that long-chain FFA, in physiological concentrations, can markedly stimulate insulin secretion by a direct effect on the pancreas. The results lend support to the concept of insulin as a hormone that is importantly involved in regulating the metabolism of all three principal classes of metabolic substrates and whose release is in turn regulated by all of them. The relative importance and precise nature of its physiologic role in the regulation of lipolysis, lipid deposition, and ketone body formation remains to be established. 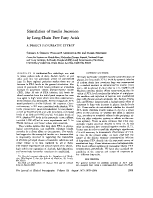 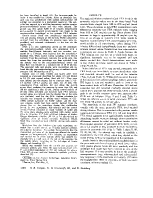 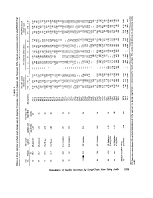 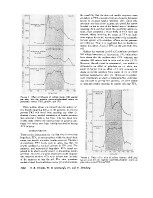 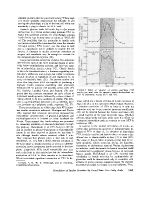 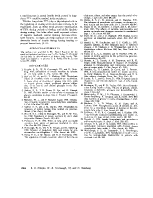