Measurement of the relative absorption rates of inert gases (H2, He, CH4, SF6, and 133Xe) was used to investigate the interaction between diffusion and blood flow during passive absorption from the stomach, small bowel, and colon of the rat. If uptake is blood flow limited, the gases should be absorbed in proportion to their solubilities in blood, but if diffusion limited, uptake should be proportional to the diffusion rate of the gases in mucosal tissues.

The observed absorption data were fitted to a series of models of interaction between perfusion and diffusion. A simple model accurately predicted the absorption rates of the gases from all segments of bowel. In this model, gas is absorbed into two distinct blood flows: one which flows in proximity to the lumen and completely equilibrates with the lumen, and a second which is sufficiently rapid and distant from the lumen that its gas uptake is entirely diffusion limited. The fraction of the total absorption attributable to the equilibrating flow can be readily calculated and equalled 93%, 77%, and 33% for the small bowel, colon, and stomach, respectively. Thus the rate of passive absorption of gases from the small bowel is limited almost entirely by the blood flow to the mucosa, and absorption from the stomach is largely limited by the diffusion rate of the gases. The flow which equilibrates with the lumen can be quantitated, and this flow may provide a useful measure of “effective” mucosal blood flow. 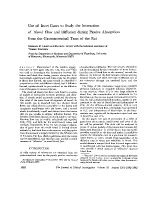 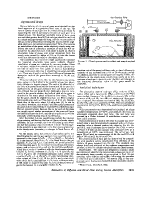 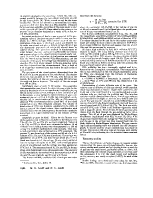 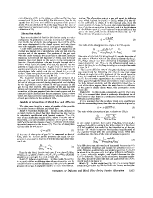 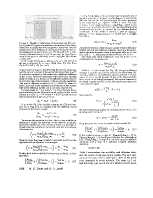 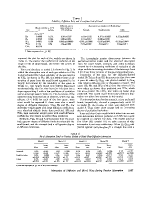 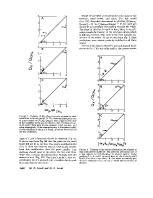 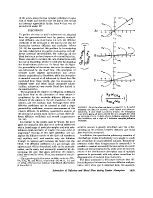 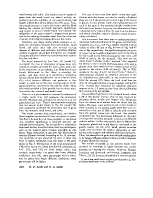 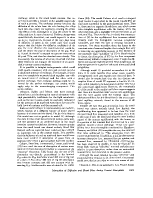 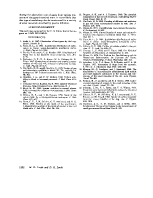