We conclude that ventilatory and heart rate responses to hypoxia and hypercapnia diminish with age. These alterations in both ventilatory and circulatory controls could make older individuals more vulnerable to hypoxic disease states. 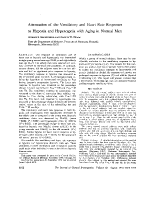 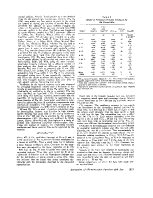 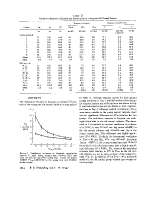 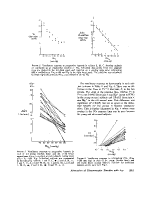 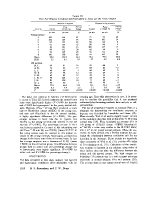 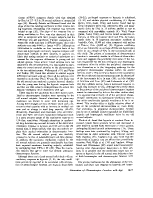 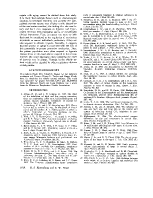 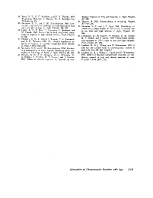