Our study suggests that β-pyridyl-carbinol during acute coronary artery occlusion may be of importance in reducing the extent and severity of myocardial ischemic injury. 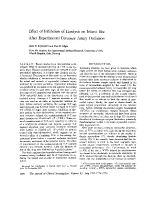 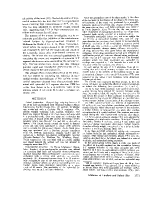 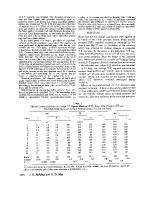 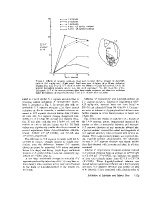 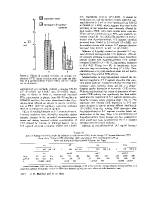 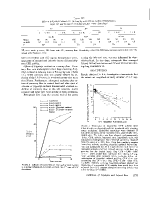 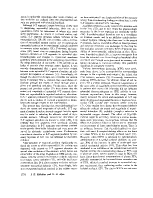 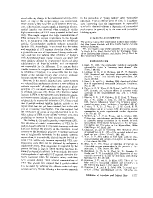 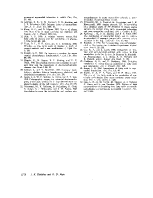