Find articles by Motulsky, A. in: JCI | PubMed | Google Scholar

To assess the genetics of hyperlipidemia in coronary heart disease, family studies were carried out in 2520 relatives and spouses of 176 survivors of myocardial infarction, including 149 hyperlipidemic and 27 normolipidemic individuals. The distribution of fasting plasma cholesterol and triglyceride values in relatives, together with segregation analyses, suggested the presence of five distinct lipid disorders. Three of these—familial hypercholesterolemia, familial hypertriglyceridemia, and familial combined hyperlipidemia—appeared to represent dominant expression of three different autosomal genes, occurring in about 20% of survivors below 60 yr of age and 7% of all older survivors. Two other disorders—polygenic hypercholesterolemia and sporadic hypertriglyceridemia—each affected about 6% of survivors in both age groups.

Heterozygosity for one of the three lipid-elevating genes identified in this study may have a frequency in the general population of about 1%, constituting a major problem in early diagnosis and preventive therapy. 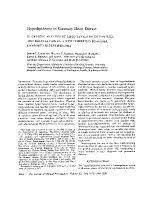 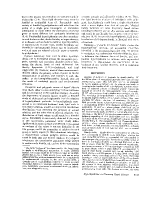 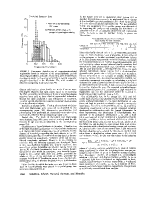 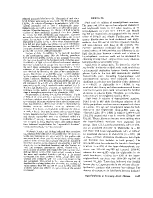 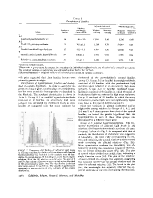 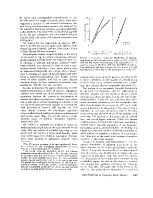 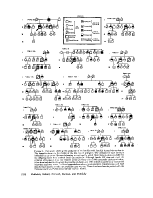 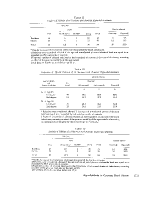 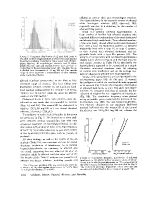 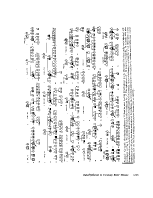 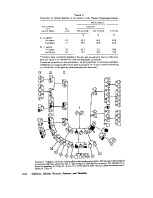 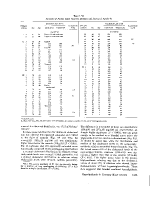 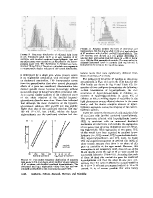 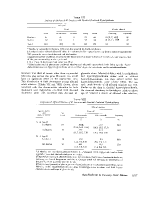 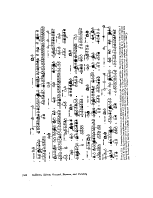 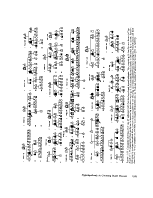 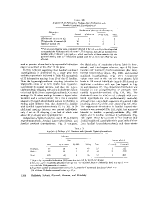 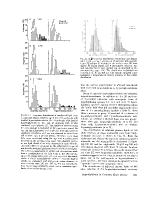 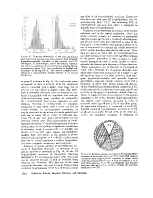 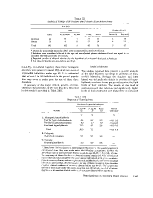 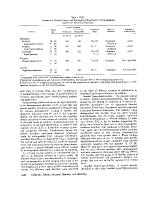 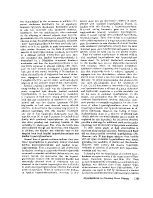 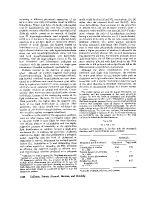 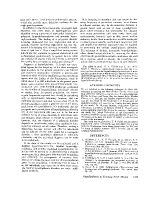 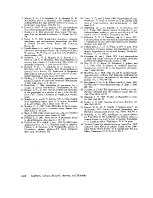