Evidence for a Postsecretory Reabsorptive Site for Uric Acid in Man

The effects of administration of drug combinations on uric acid excretion were studied in order to test the hypothesis that a portion of renal tubular reabsorption of uric acid occurs distal to the uric acid secretory site.

When small doses of aspirin were administered in place of pyrazinamide to produce secretory inhibition, the results were similar.

Neither probenecid nor pyrazinamide significantly altered urate excretion when administered to patients with serum salicylate levels above 14 mg/100 ml.

These results are interpreted as suggesting that renal tubular reabsorption of uric acid occurs at least in part at a postsecretory site and that a portion of secreted urate is reabsorbed. During maximum probenecid- or sulfinpyrazone-induced uricosuria, inhibition of urate secretion with either pyrazinamide or low doses of aspirin resulted in a decrease in uric acid excretion which exceeded total urinary uric acid during control periods by two- to fourfold. This suggests that renal tubular secretion of urate may greatly exceed uric acid excretion and that a large fraction of secreted urate is reabsorbed. 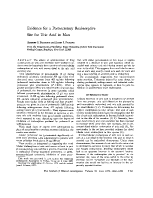 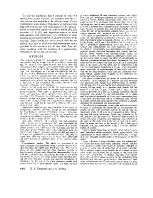 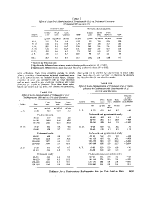 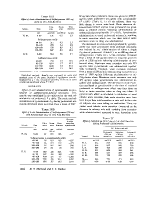 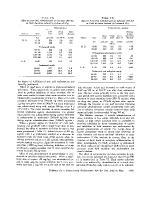 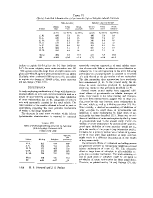 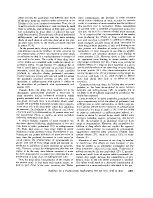 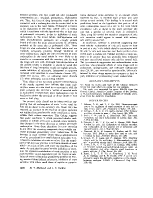 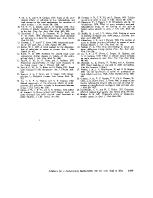