A Micropuncture Study of Potassium Excretion by the Remnant Kidney

In order to study the mechanism of enhanced potassium excretion by the remaining nephrons of the remnant kidney, micropuncture and clearance experiments were carried out in rats after surgical ablation of 3/4 of the total renal mass. The potassium intake in all animals was approximately 5 meq/day. Animals were studied 24 h and 10-14 days after 3/4 nephrectomy. Balance measurements in the chronic animals before micropuncture study indicated that 24 h K+ excretion by the remnant kidney was equal to that of the two kidneys before ablation of renal mass. Measurements of distal tubular inulin and potassium concentrations revealed progressive reabsorption of potassium in this segment of the nephron in both the 24-h and chronic 3/4-nephrectomized rats, as well as in normal control rats. A large increase in tubular fluid potassium content occurred between the end of the distal tubule and the final urine in the 3/4-nephrectomized rats, but not in the normal controls. These observations suggest that the segment of the nephron responsible for enhanced potassium excretion by remaining nephrons was the collecting duct.

We conclude that the collecting duct is the major site of regulation of urinary potassium excretion in normal rats and is responsible for the adaptation to nephron loss by the remnant kidney. 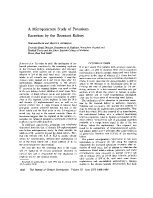 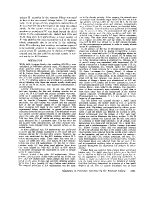 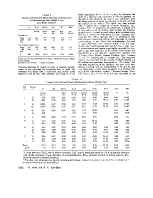 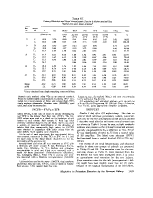 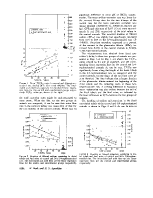 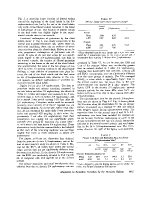 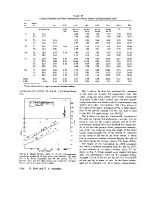 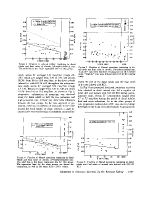 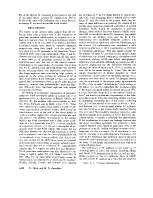 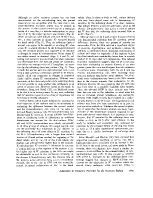 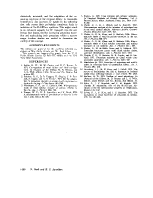