The effect of gastrin on basal- and glucose-stimulated insulin secretion was studied in 32 normal, young subjects. The concentration of gastrin and insulin in serum was measured radioimmunochemically.

Maximal physiologic limit for the concentration of gastrin in serum was of the order of 160 pmol per liter as observed during a protein-rich meal. Oral ingestion of 50 g glucose produced a small gastrin response from 28±3 to 39±5 pmol per liter (mean ±SEM, P < 0.01).

Intravenous injection or prolonged infusion of gastrin increased the concentration of insulin in peripheral venous blood to a maximum within 2 min followed by a decline to basal levels after a further 10 min. The minimum dose required to induce a significant insulin response (31.2 ng gastrin per kg) increased the gastrin level in serum above the physiologic range. Maximum effect was obtained with 500 ng gastrin per kg.

When 15.6 ng (7.1 pmol) gastrin per kg body weight and 25 g glucose were injected simultaneously, the glucose-induced insulin response was potentiated (from 2.32±0.33 to 4.33±0.98 nmol per liter per 20 min, P < 0.02), even though gastrin concentrations only increased to 71.2±6.6 pmol per liter. No effect, however, was noted on glucose disposal. 15.6 ng gastrin per kg given i.v. 30 min before an i.v. glucose tolerance test was without significant effect on the insulin response. 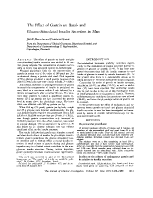 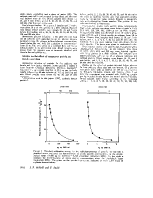 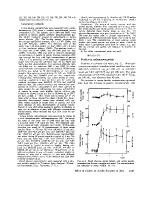 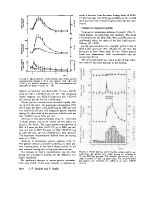 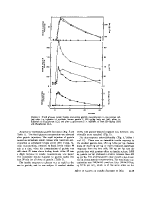 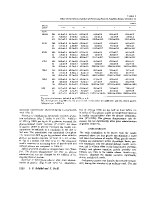 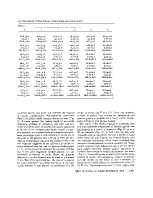 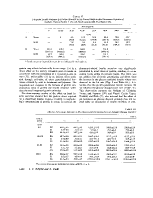 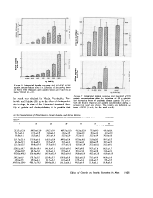 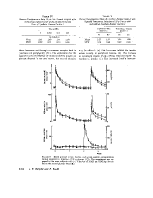 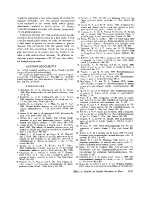 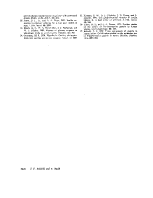