Origins of the Uricosuric Response

The results suggest that probenecid and chlorothiazide may derive their uricosuric properties by facilitating the excretion of both filtered and secreted urate. Possibly, increased excretion of secreted urate might occur through modulation of urate reabsorption at a site distal to tubular secretion, rather than by the direct acceleration of secretory transport. However, PZA-induced interference with the actions of probenecid and chlorothiazide on renal urate transport mechanisms cannot be excluded as a possible explanation for the present results. 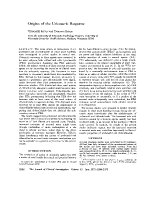 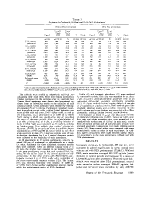 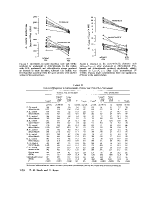 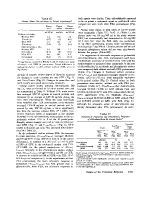 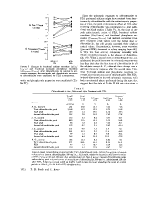 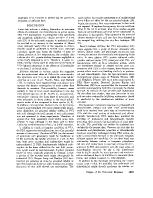 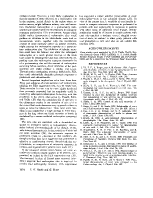 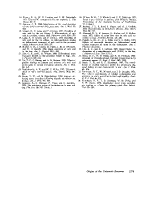