The effect of various intraluminal substrates on the magnitude of the transepithelial potential difference (PD) across the proximal convoluted tubule (PCT) of the mammalian kidney was investigated in two ways. First, the transepithelial PD was measured before and after the removal of glucose, bicarbonate, and alanine from the lumen. Second, the effects of specific transport inhibitors—ouabain, phloridzin, and acetazolamide—was ascertained when placed either on luminal or blood side.

Isolated segments of rabbit PCT were perfused in vitro. Tubules perfused with isosmolar ultrafiltrate (UF) at rates > 10 nl/min had a mean PD of - 5.8±0.2 mV (lumen negative). Normal UF was simulated by an artificial perfusion solution. Using the latter, observed PD was - 5.4±0.2 mV. A significant reversible decrease in PD was noted when the following constituents were removed singly: glucose (from - 5.7±0.4 to - 3.5±0.4 mV); alanine (from - 5.8±0.4 to - 4.7±0.3 mV); and bicarbonate (from - 5.3±0.3 to - 3.3±0.5 mV). The combined removal of alanine and glucose (replaced with mannitol) reduced the transepithelial PD to - 0.5±0.1 mV with removal of glucose and alanine (replaced with mannitol) and decrease of NaHCO3 to 5.6 meq/liter (replaced with NaCl), as normally occurs in early part of in vivo PCT, resulted in reversible change of PD from - 5.1±0.2 to + 3.2±0.2 mV. Ouabain (10-5 M) reversibly decreased the negative control PD from blood side, but had no effect from luminal side. Phloridzin (10-5 M) reversibly decreased PD from - 6.4±0.3 to - 3.7±0.4 mV when placed on luminal side but had minimal effect from blood side, - 6.3±0.4 to - 5.8±0.4 mV. Acetazolamide (Diamox) was without effect from either side. Reversal of bulk flow of water by addition of 31 mosmol/liter raffinose to perfusion ultrafiltrate did not significantly decrease the PD.

It is concluded that specific pumps for transport of glucose, amino acids, and bicarbonate exist on the luminal surface. All three constituents are necessary for expression of maximum PD. Removal of these substrates by transport changes PD from - 5.1 mV to + 3.2 mV (lumen positive). This 3.2 mV positive PD is secondary to a chloride diffusion potential and is not effected by ouabain from the blood side. 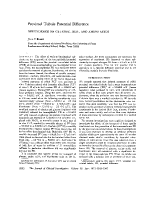 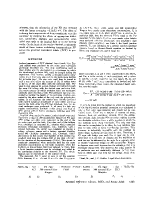 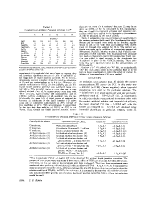 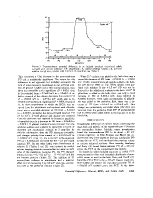 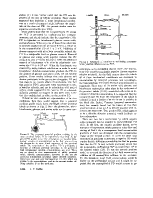 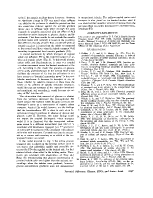