The ability of human myeloma proteins of different classes and subclasses and of macroglobulins (all aggregated with bis-diazotized benzidine or heat) to aggregate washed human platelets and release [3H]-serotonin from the platelets was investigated and compared with the activity of normal IgG and tetanus-antitetanus IgG antigen-antibody complexes. Aggregated IgG1, IgG2, IgG3, IgG4, and normal IgG complexes all aggregated platelets and caused release of serotonin to similar extents. In contrast, IgA1, IgA2, IgD, and IgE myeloma proteins as well as IgM macroglobulins were completely inactive in this respect. Approximately 50% of the actvity remained in aggregated, mildly reduced and alkylated IgG myeloma proteins and their Fc fragments, whereas aggregated F(ab′)2 fragments were completely inactive. Addition of fresh serum inhibited the release of serotonin caused by aggregated IgG1 and IgG3 proteins and normal IgG antigen-antibody complexes by about 50% but had no effect upon the release of serotonin obtained with IgG2 and IgG4 proteins. This inhibition appeared to be mediated by complement. The release of serotonin was not accompanied by liberation of the cytoplasmic enzyme lactic dehydrogenase, indicating that no significant lysis of the platelets occurred. Addition of neutrophils did not enhance the serotonin release. 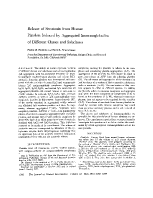 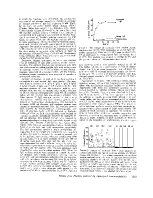 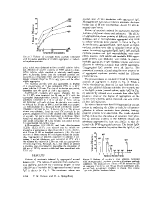 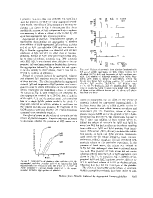 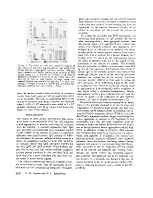 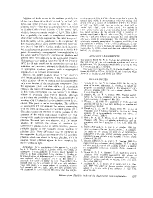 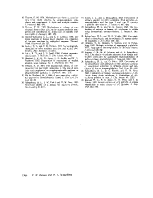