The cellular character of the adipose tissue of 21 nonobese and 78 obese patients has been examined. Adipose cell size (lipid per cell) was determined in three different subcutaneous and deep fat depots in each patient and the total number of adipose cells in the body estimated by division of total body fat by various combinations of the adipose cell sizes at six different sites. Cell number has also been estimated on the basis of various assumed distribution of total fat between the subcutaneous and deep fat depots.

Obese patients, as a group, have larger adipose cells than do nonobese patients; cell size, however, varies considerably among the fat depots of individuals of either group. The variation in cell size exists not only between, but also within subcutaneous and deep sites. Estimates of total adipose cell number for a given individual based upon cell size can, therefore, vary by as much as 85%. On the basis of these studies it is suggested that the total adipose number of an individual is best and most practically estimated, at this time, by division of total body fat by the mean of the adipose cell sizes of at least three subcutaneous sites.

Irrespective of the method by which total adipose cell number is estimated, two patterns of obesity emerge with respect to the cellular character of the adipose tissue mass of these patients: hyperplastic, with increased adipose cell number and normal or increased size, and hypertrophic, with increased cell size alone. These two cellular patterns of obesity are independent of a variety of assumed distributions of fat among the subcutaneous and deep depots. When these different cellular patterns are examined in terms of various aspects of body size, body composition, and the degree, duration, and age of onset of obesity, only the latter uniquely distinguishes the hyperplastic from the hypertrophic: hyperplastic obesity is characterized by an early age of onset, hypertrophic, by a late age of onset. These studies indicate that there are two distinct periods early in life during which hypercellularity of the adipose tissue are most likely to occur: very early within the first few years, and again from age 9 to 13 yr. 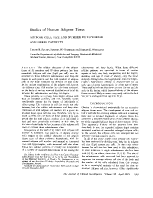 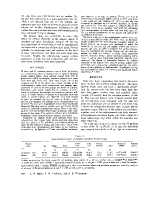 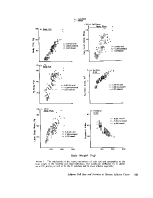 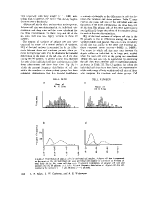 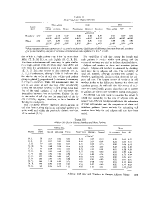 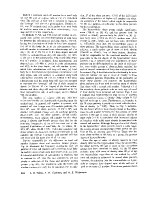 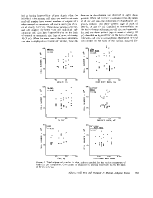 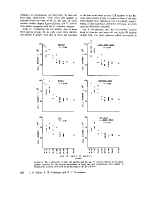 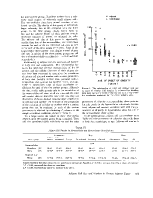 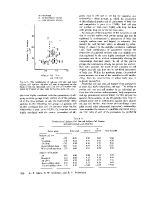 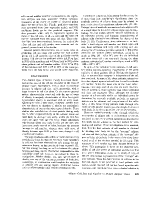 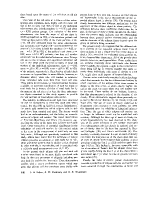 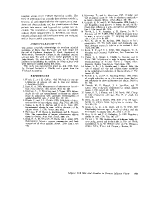