Find articles by Coulter, A. in: JCI | PubMed | Google Scholar

Alpha keto-analogues of valine, leucine, isoleucine, methionine, phenylalanine, and (in one instance) tryptophan and histidine, along with the remaining essential amino acids, were administered orally to 10 patients with severe chronic uremia fed a diet low in protein but adequate in calories. Ketoacid dosage varied from 6 to 14 g daily, as sodium or calcium salts. Net nitrogen intake, calculated as intake minus urinary protein nitrogen, averaged 1.8 g/day. The urea space was either estimated or measured with [14C]urea and daily changes in the body urea pool were calculated. Urea appearance was measured as the sum of urea excretion and the change in urea pool. If these ketoacids were converted to amino acids and utilized for protein synthesis, a fall in urea nitrogen appearance should occur. In five subjects, ketoacids were given for 15-18 days and then withdrawn. Urea nitrogen appearance increased 1.55 g/day on withdrawing ketoacids, and corrected nitrogen balance decreased by 1.73 g/day. In two other subjects ketoacid administration was followed, on two occasions each, by a period of administration of nine essential amino acids. In three of these four instances, urea appearance rose significantly with amino acids. In four patients studied at high blood urea levels, ketoacid treatment was relatively ineffective; two of these patients responded more favorably when studied again after peritoneal dialysis. One of these improved enough clinically to be managed as an out-patient for short intervals, despite virtual anuria. No accumulation of ketoacids in plasma or urine could be detected, and no toxicity was identified. 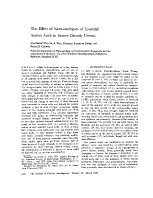 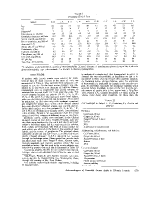 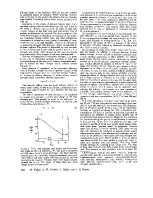 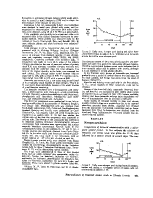 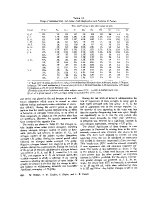 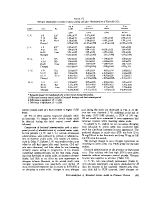 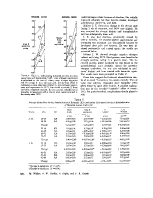 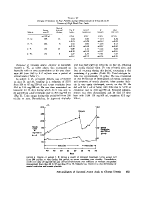 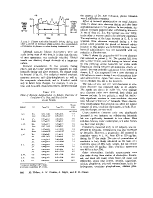 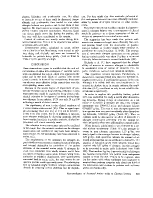 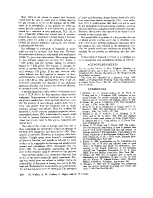 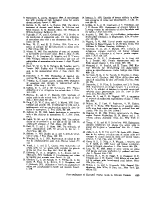 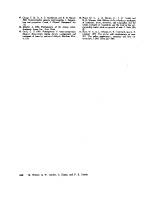