Gastric Acid Secretion Rate and Buffer Content of the Stomach after Eating. RESULTS IN NORMAL SUBJECTS AND IN PATIENTS WITH DUODENAL ULCER

New methods are described by which the buffer content and the rate and pattern of net gastric acid secretion in human subjects fed normal meals can be measured by use of sodium bicarbonate infusion to control intragastric pH. With these techniques, it was shown that the rate of acid secretion in response to a steak meal in seven duodenal ulcer patients was twice the rate achieved in six control subjects and that the amount of acid secreted after eating exceeded the peak histamine response in the ulcer patients but not in the controls. Meal-stimulated acid secretion, expressed as a function of the peak histamine response, was roughly correlated with the serum gastrin concentration (r = 0.45), but it was concluded that other factors must also contribute to the higher than normal secretory responses to a meal found in duodenal ulcer patients. Measurement of buffer content of the stomach revealed that the duodenal ulcer patients emptied the meal buffer at a much more rapid rate than the normal subjects. By 2 h after eating, the ulcer subjects had less than half as much buffer in their stomachs as the controls. The combination of acid hypersecretion and rapid buffer emptying leads to abnormally high gastric acidity after a meal in duodenal ulcer patients. These results suggest that, in addition to a large parietal cell mass, parietal cell responsiveness to a meal and the rate of buffer emptying may be important in the pathogenesis of duodenal ulcer. 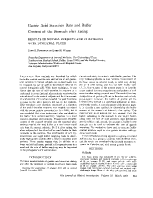 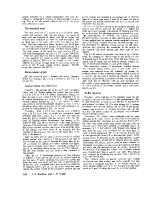 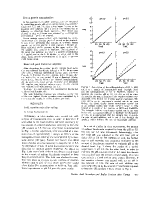 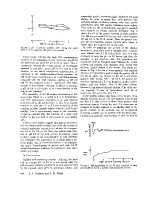 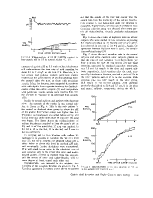 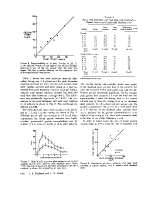 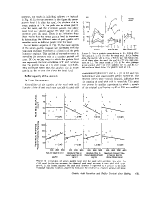 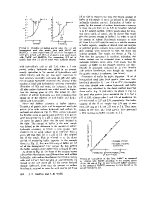 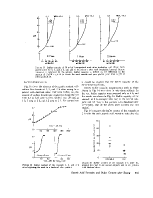 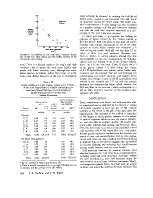 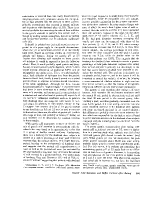 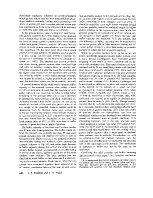 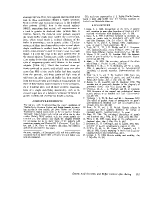